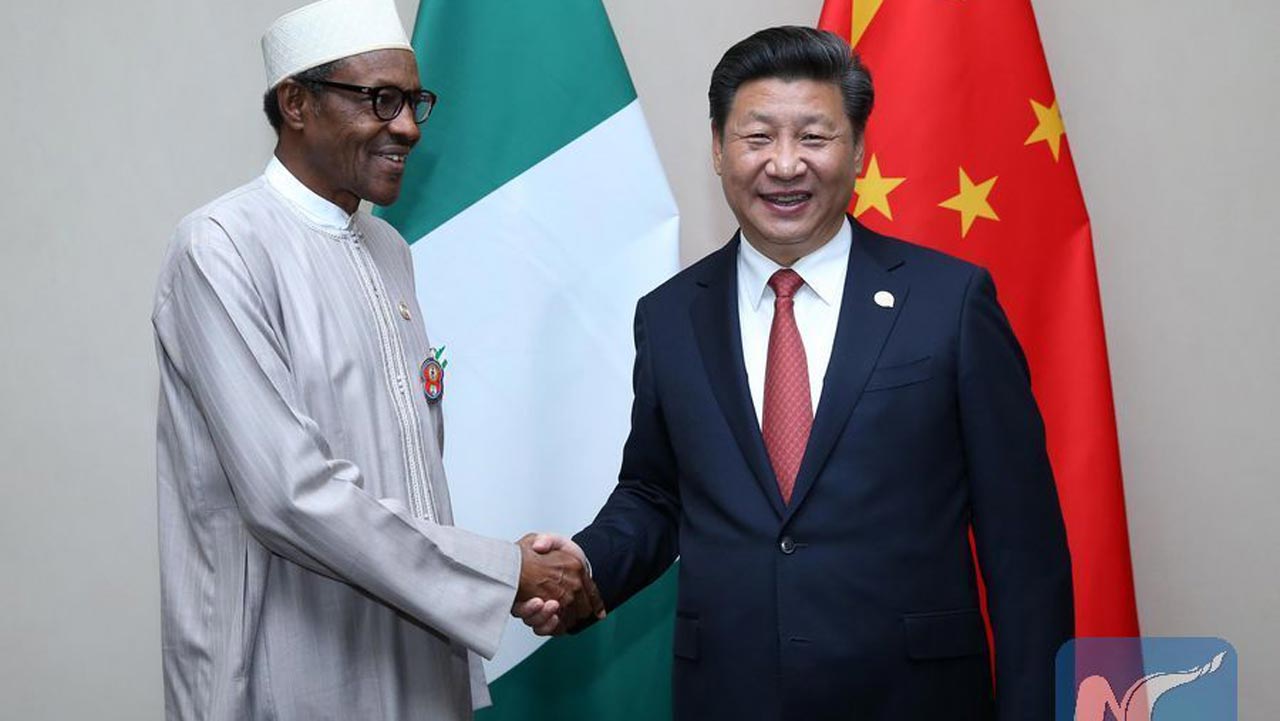 Nigeria government is now at risk of losing its main state assets to China over unpaid huge increasing loans.

But according to Nigerian government, the growing debt is sustainable, and the country is not at risk of losing state assets to China.

“The case is one of the examples of China’s ambitious use of loans and aid to gain influence around the world and of its willingness to play hardball to collect”.

In December 2017, the Sri Lankan government handed its Hambantota port to China for a lease period of 99 years after failing to show commitment in the payment of billions of dollars in loans.

The Chineze colonization of Africa

At a time in Somalia when local fishermen are struggling to compete with foreign vessels that are depleting fishing stocks, the government has granted 31 fishing licenses to China.

The report — without naming China — warned that conditions placed on major loans were a threat to Nigeria’s sovereign assets.

Nigeria loans much money from China. The big question is, will the nation ever be able to pay back it’s loan? If not, China will take over the main state assets and rapidly take over the country.

China is one of Nigeria’s biggest country-lenders, with billions in development projects through state-owned banks.

The government of Uganda is now at risk of losing its main state assets to China over unpaid huge increasing Chinese loans to Uganda.

To increase food security in Africa a 500 million dollar loan will be given to the African nations. In trade for that, the EXIM Bank gains all farming rights of five African countries; Kenya, Uganda, Somalia, Rwanda & South Sudan.