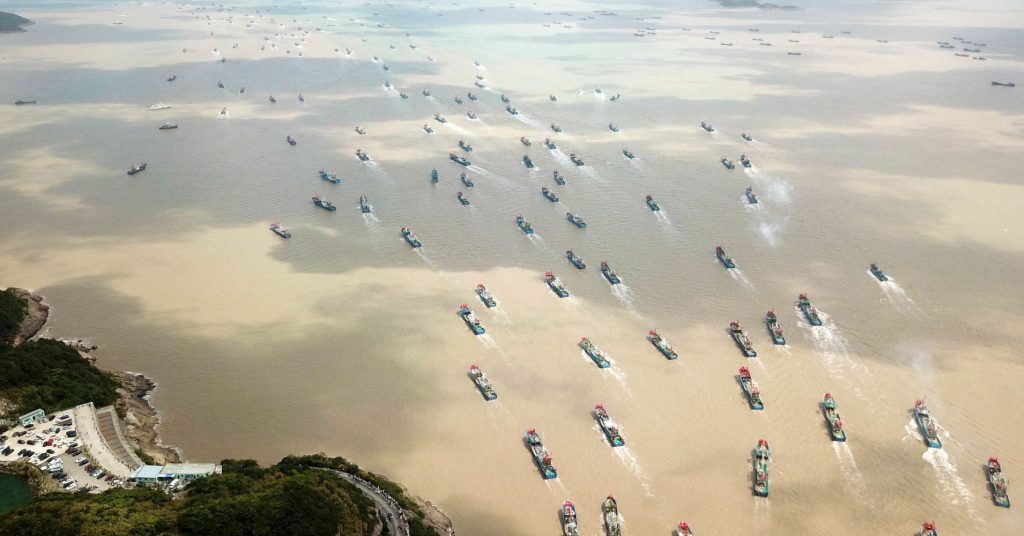 Beijing has issued a notice to Chinese fishing boats operating overseas, warning them to avoid illegal activities during the G-20 summit in Argentina this weekend.

The country’s Agricultural Ministry released a statement this weekasking Chinese offshore fishing enterprises to stay at least three nautical miles away from other countries’ marine exclusive economic zones. This distance will ensure that violations such as cross-border fishing don’t occur, it said.

These measures are designed to protect China’s image as a responsible great power and prevent any violations of foreign laws during the G-20, the ministry said.

Vessels entering the exclusive zone of another country must notify that nation and follow the principles of harmless navigation, according to the statement. Offshore fishing companies should also monitor the movement of their boats 24 hours a day and verify that each one operates in strict accordance with the law, the notice continued.

China’s maritime image has been called into question in recent years. The world’s second largest economy has engaged in aggressive behavior in international waterways such as the South China Sea while several Chinese ships have been implicated in illegal fishing abroad.

Last year, a Chinese ship in the Galapagos National Park — a marine sanctuary where industrial fishing is banned — was found with more than 6,000 sharks in what was deemed a huge blow to international marine conservation.

The country is also frequently accused of over-fishing within its territorial waters. Since 1994, China has exceeded its annual catch allowance every year, according to Greenpeace East Asia.