Within one year this country is witnessing massive environmental violations that are deliberately and consciously perpetrated by the Gambia Government.

Here are a few of the environmental threats that pose a clear and present and future dangers to the lives and livelihoods of Gambians including our flora and fauna. 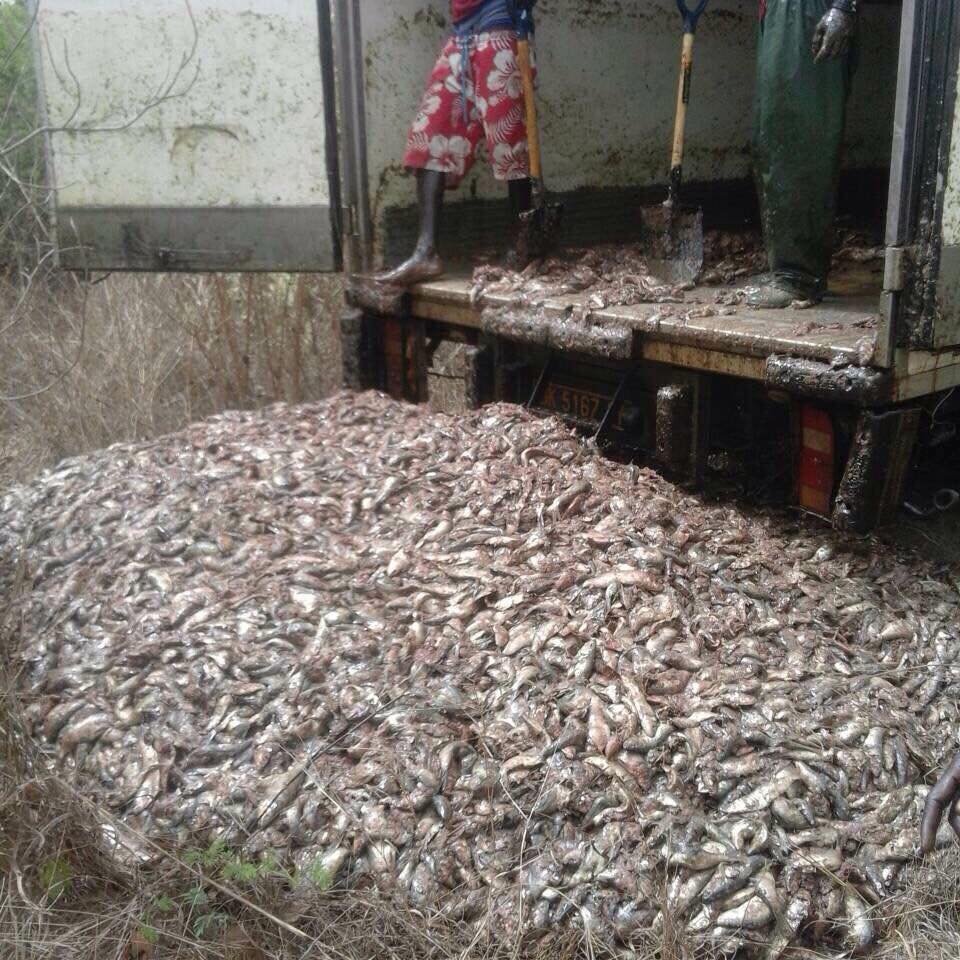 Violations by the Gambian Government

These and many more are the violations against the rights of Gambians to a clean environment, sustainable development and safe and secure lives today and tomorrow. 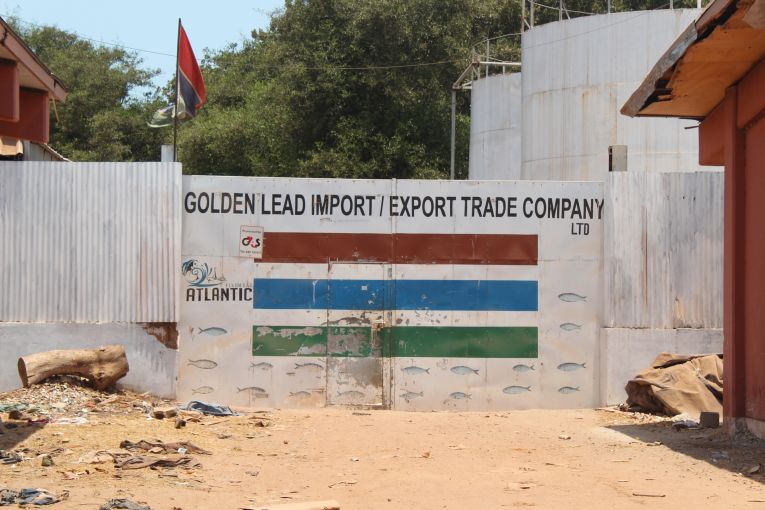 Golden Lead has faced repeated clashes with locals who accuse the factory of pollution and unfair competition. Image by Nosmot Gbadamosi. The Gambia, 2018.

Barrow Government must be stopped from not only taking bad decisions but also to be forced to reverse its position about our environment lest they damage the future of this country!

For The Gambia Our Homeland.