Kenyan government risks losing the lucrative Mombasa port to China should the country fail to repay huge loans advanced by Chinese lenders. In November, African Stand reported on how Kenya is at high risk of Losing strategic assets over huge Chinese debt and just after some few month the Chinese are about to take action.

The loans have been granted for the development of the Standard Gauge Railway (SGR). Also at stake is the Inland Container Depot in Nairobi, which receives and dispatches freight hauled on the new cargo trains from the sea port.

Implications of a takeover would be grave, including the thousands of port workers who would be forced to work under the Chinese lenders. Management changes would immediately follow the port seizure since the Chinese would naturally want to secure their interests.

Further, revenues from the port would be directly sent to China for the servicing of an estimated Sh500 billion lent for the construction of the two sections of the SGR.

In December 2017, the Sri Lankan government lost its Hambantota port to China for a lease period of 99 years after failing to show commitment in the payment of billions of dollars in loans.

The transfer, according to the New York Times, gave China control of the territory just a few hundred miles off the shores of rival India. It is a strategic foothold along a critical commercial and military waterway.

“The case is one of the examples of China’s ambitious use of loans and aid to gain influence around the world and of its willingness to play hardball to collect,” says the New York Times of December 12, 2017.

In the likely scenario that China takes over the port, Kenya would be joining Sri Lanka -another debt-distressed nation- in losing a strategic asset.

It is possible because the SGR –operated by the Chinese, is a hugely loss-making venture, meaning it cannot generate enough money to repay loans. SGR reported a near Sh10 billion loss in its first year of operations.

The Auditor General has warned that the eventuality is likely because of a lopsided loan agreement that greatly favours the China Exim Bank, who advanced Kenya the loan. 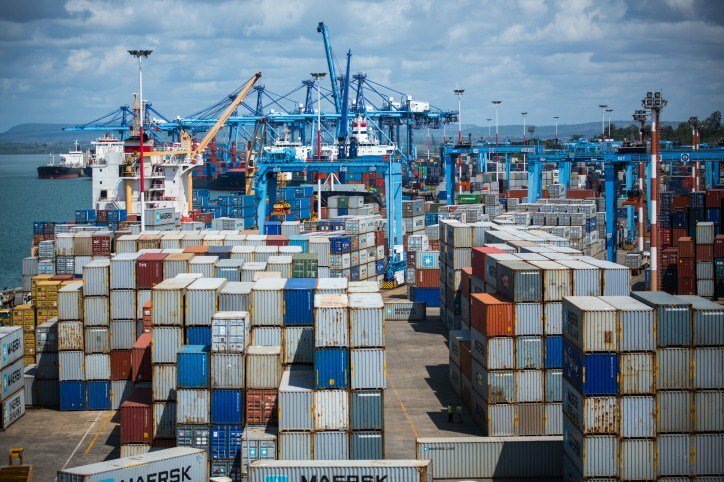 Specifically, Kenya got the short end of the stick in the agreement where any disputes arising from the debt servicing would be arbitrated in China.

An audit completed last month indicates that Kenya Ports Authority’s (KPA) assets, which include the Mombasa port, could be taken over if the SGR does not generate enough cash to pay off the debts.

“The China Exim Bank would become a principle in (over) KPA if Kenya Railways Corporation (KRC) defaults in its obligations and China Exim Bank exercise power over the escrow account security,” the audit reads in part.

According to the loan agreement, funds generated from the SGR were to be deposited in an escrow account – controlled by an unknown third party on behalf of KRC and China Exim Bank.

At the current estimates, KPA generates Sh50 billion a month or Sh600 billion a year in revenues.F.T Kimani, the auditor, cited in his report that KPA’s exposure is linked to a requirement that it feeds sufficient cargo to the Chinese-built railway project.

Failure to provide the requisite cargo would mean Kenya has gone against a critical clause in the loan agreement of guaranteeing specified “minimum volumes required for consignment”. It is also indiscernible how KPA signed the loan agreement as a borrower, in one of the toxic clauses subsequently exposing its assets to the Chinese clamp.

“…any proceeding(s) against its assets (KPA) by the lender would not be protected by sovereign immunity since the Government waived the immunity on the Kenya Ports Assets by signing the agreement,” the auditor wrote.

Repayments for the loans are slated to start mid next year on expiry of a five-year grace period. 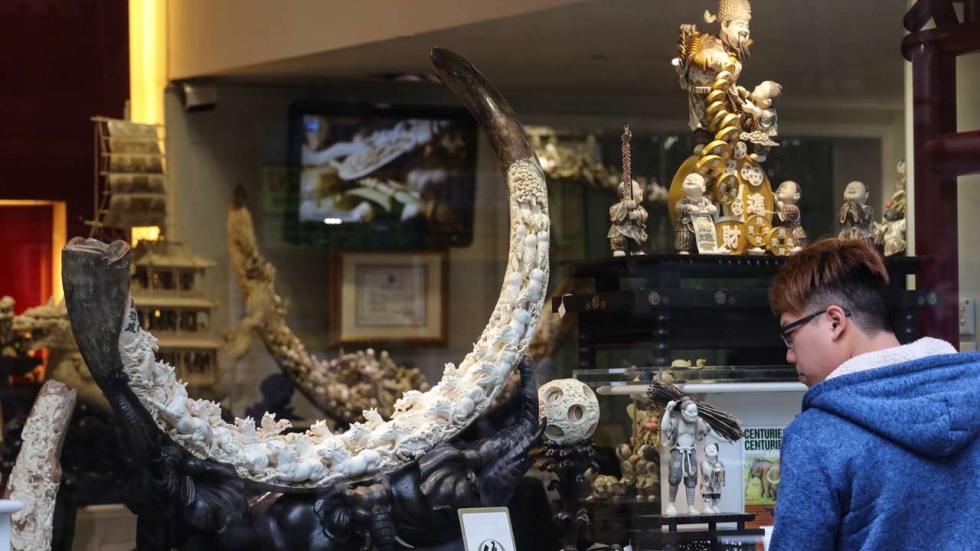 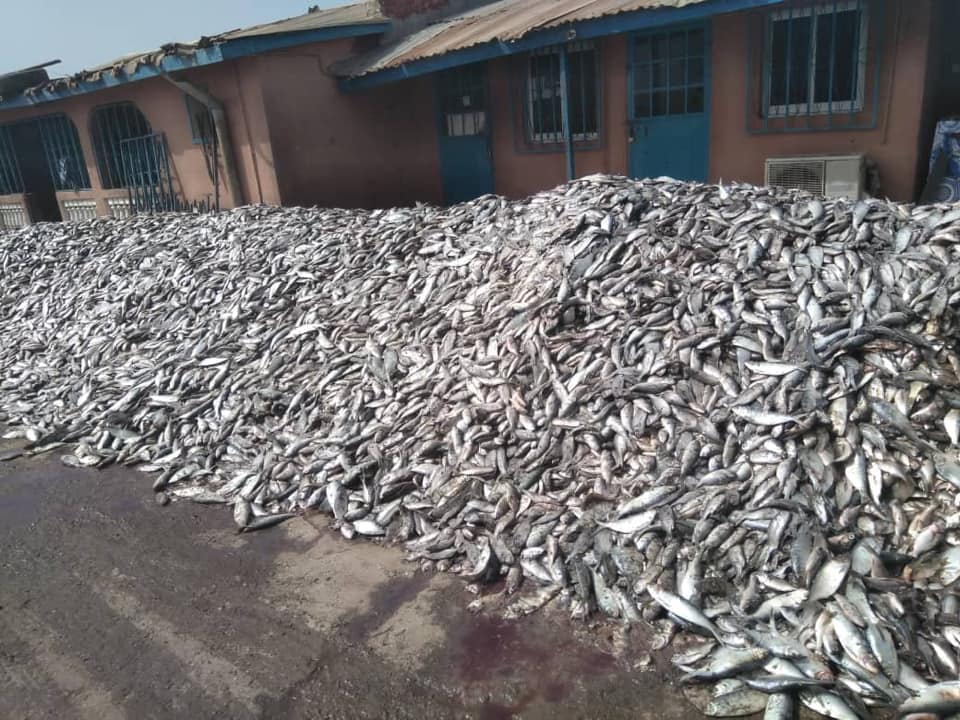