Operator Kyodo Senpaku co-president Eiji Mori said: “We were worried if we could catch any, but they did a great job.”

Agriculture, Forestry and Fisheries Minister Taku Eto said: “It’s wonderful we had a good start. We will continue our support so that commercial whaling gets back on track.”

At a ceremony to mark the restart of commercial whaling held in Shimonoseki, attended by some 200 people, Agriculture, Forestry and Fisheries Minister Takamori Yoshikawa said, “From today, I’d like whalers to catch whales by observing the quota and aim for a revival of the whaling industry.”

“We will endeavor to live up to the expectations of many people,” said Masaomi Tsunekawa, head of the Nisshin Maru fleet.

In Kushiro, Takashi Takeuchi, 40-year-old captain of a whaling vessel from Taiji, Wakayama Prefecture, told reporters before leaving port that he “felt uneasy” about the outlook for commercial whaling in Japan, where whale meat consumption is at a fraction of past levels.

But he expressed hope that consumers will buy the whale meat from the animals he hunts.

The annual domestic consumption of whale meat was around 200,000 tons in the 1960s, but the figure has fallen to around 5,000 tons in recent years, according to government data.

Commercial whaling all but wiped out most large whales in the first part of the 20th century and populations remain a fraction of their former size.

Nonetheless, Japan left the International Whaling Commission in last December, claiming that a moratorium on whaling imposed in 1986 had gone on long enough.

Commercial whaling in Japan was resumed on July 1 this year. 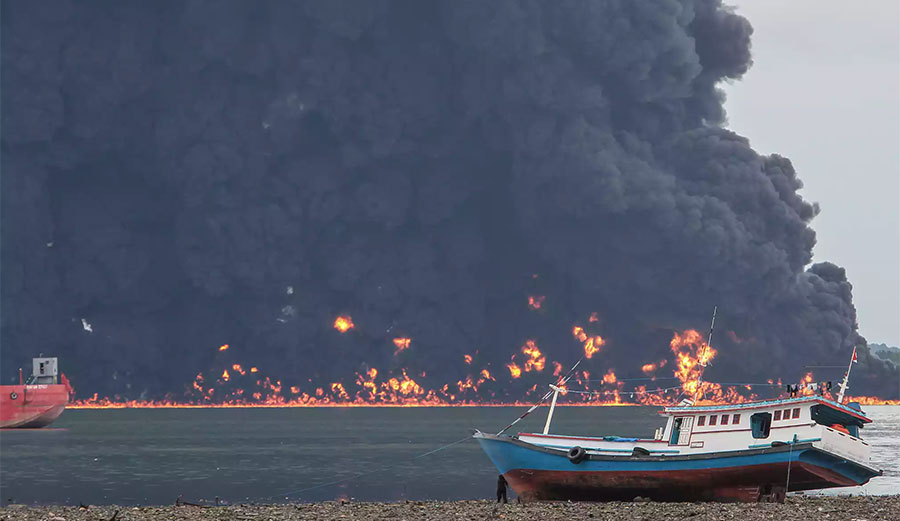 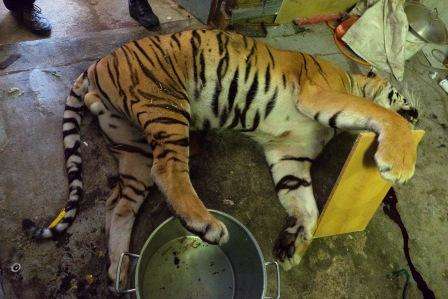