Today the Japanese whaling fleet has departed western Japan for the Antarctic to hunt hundreds of minke whales, the government says, despite international criticism. The fleet is going to catch up to 333 minke whales “for scientific research” in the Southern Ocean until late March, the Fisheries Agency said in a statement on Monday. 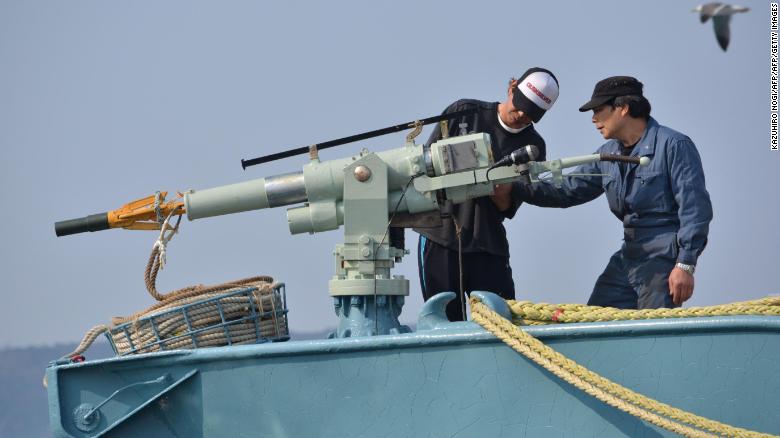 This will be the fourth hunt in the area since the International Court of Justice in The Hague ruled in March 2014 that Japan’s research whaling was not scientific, leading Tokyo to cease the practice for a year.

Japan resumed whaling in the Southern Ocean in the fiscal year 2015-16 after it decided to reduce its catch quota of minke whales to 333 or about one-third of what it used to hunt. Japan is whaling illegal in the Arctic

However, it has continued to kill whales in the name of “scientific research” ever since, under what critics argue is a loophole in the IWC charter that has allowed the country to pursue its annual hunt for commercial purposes.

In September this year, the IWC voted down Japan’s proposal to lift a 32-year whaling ban during a five-day meeting in the Brazilian city of Florianopolis.

The rejection led Tokyo to hint at possibly leaving the IWC as one Japanese government official said they had no choice but to “examine all possible options.” 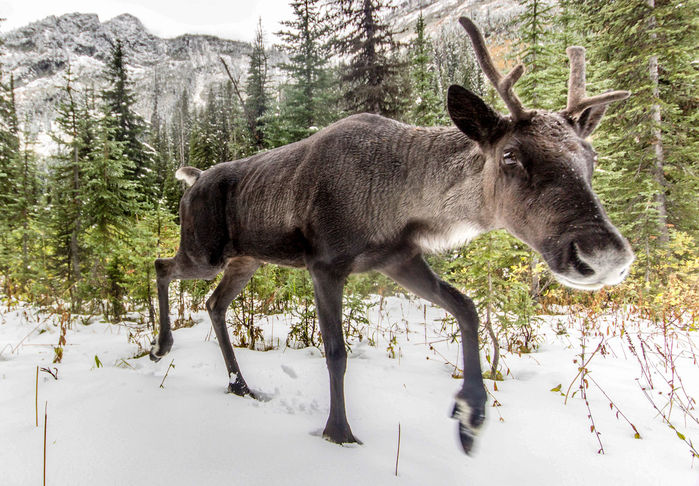 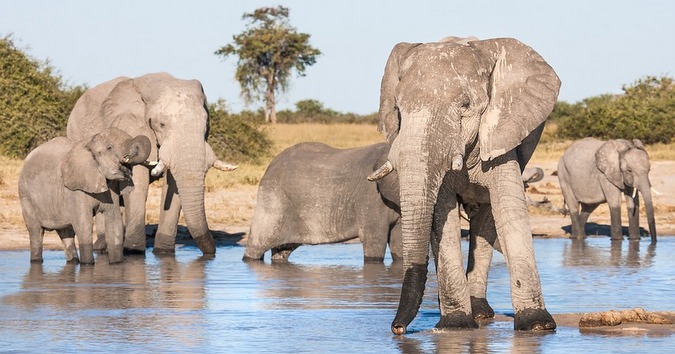