With its 2½-inch wing span, the Wallace’s giant bee is known as the largest bee on earth. But for decades, experts had feared it had gone extinct.

The infamous Wallace’s bee hadn’t been seen in the wild since 1981. It’s named after American researcher Alfred Russell Wallace, who discovered the massive species in Indonesia.

According to the Search for Lost Species, the Wallace’s giant bee was the second species in its list of the top 25 “most wanted” species to be found.

In January 2019, a group of researchers from the Global Wildlife Conservation set out to find the elusive bee and solve the mystery once and for all.

For the majority of the expedition, things weren’t looking promising. But on the very last day of the team’s effort, they spotted a nest about 8 feet off the ground.

Photographer Clay Bolt — who dreamed of being the first person to take a photo of the elusive bee in its natural habitat — climbed up the tree to get a closer look.

And there she was: one single Wallace’s bee, a shy female that was as long as Clay’s thumb.

Clay called the discovery “the most remarkable thing I’d every laid my eyes on,” according to Inside Edition.

After hours of waiting for the largest bee on earth to fly out of her nest, the team tickled her using a blade of grass. Clay captured the footage that he and so many scientists have been waiting for. 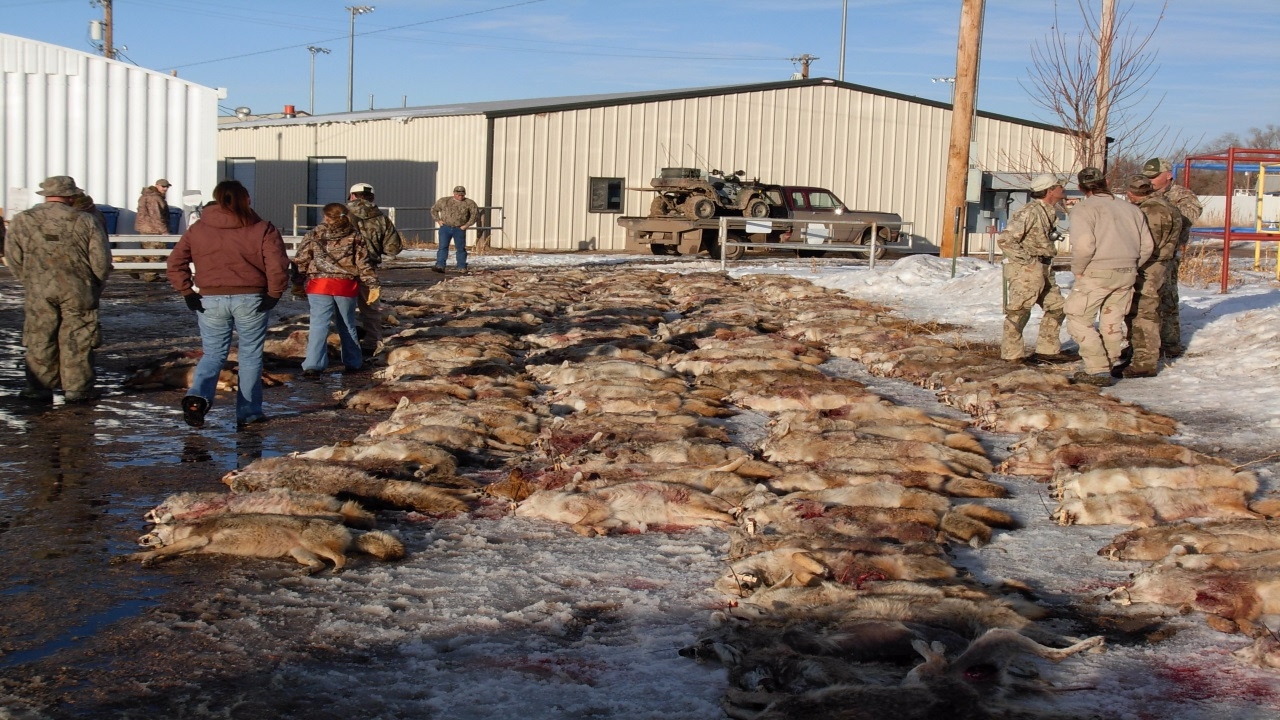