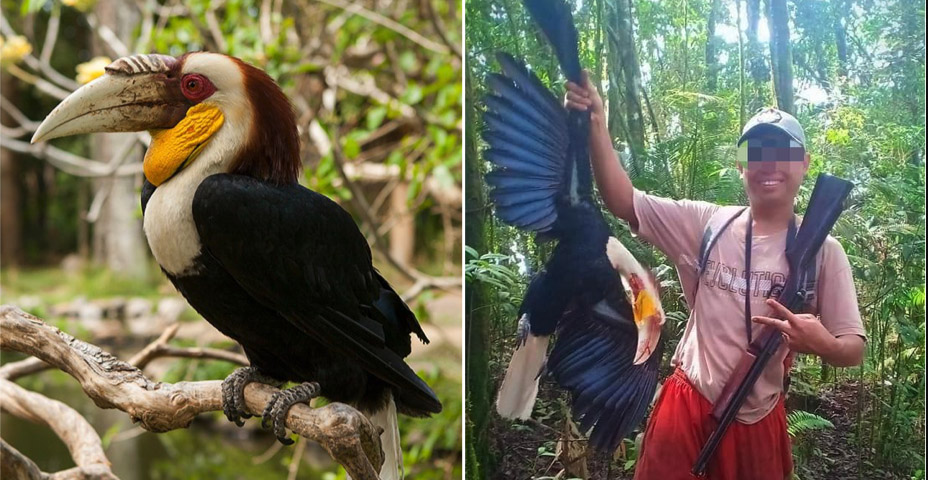 In a report by Suar Indonesia, a man tried to brag about murdering an endangered bird online, but after it became viral, it backfired.

Now, netizens are angered and the police have arrested him for his crime.

The man, Bobiean Siro, upload the photos on his Facebook account — which has since been deactivated — with the caption;

‘I go into the forest and I shoot this bird’

The hornbill comes from a species known as wreathed hornbill, which is one of 14 protected species of hornbill in Indonesia.

IDN NEWS has reported that the man can potentially be sentenced up to five years in jail as well as fined up to RM73,000.

Although the incident occurred in Indonesia, Jabatan Perhilitan Semenanjung Malaysia, has released a statement explaining that the hornbill is also a protected species in Malaysia.

If an individual is convicted, he can be charged with RM100,000 or imprisoned for up to 3 years for killing this endangered Hornbill .

Recently, we have been reading a lot about how the humankind is terribly affecting other creatures and the planet as a whole.

Change has to come from our own self and the policies that govern us. The clock is ticking and we need to step it up! 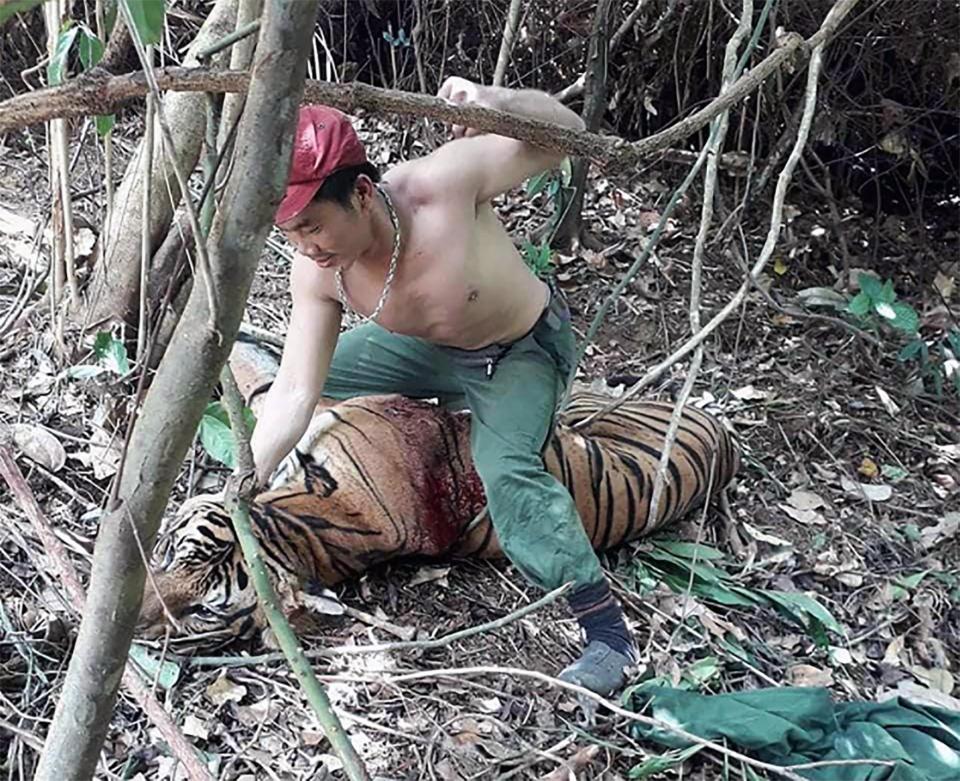 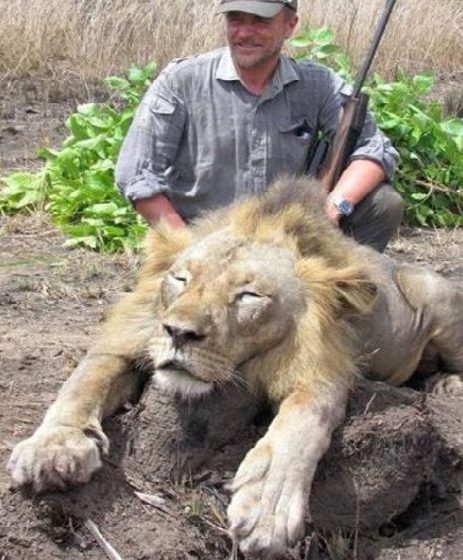 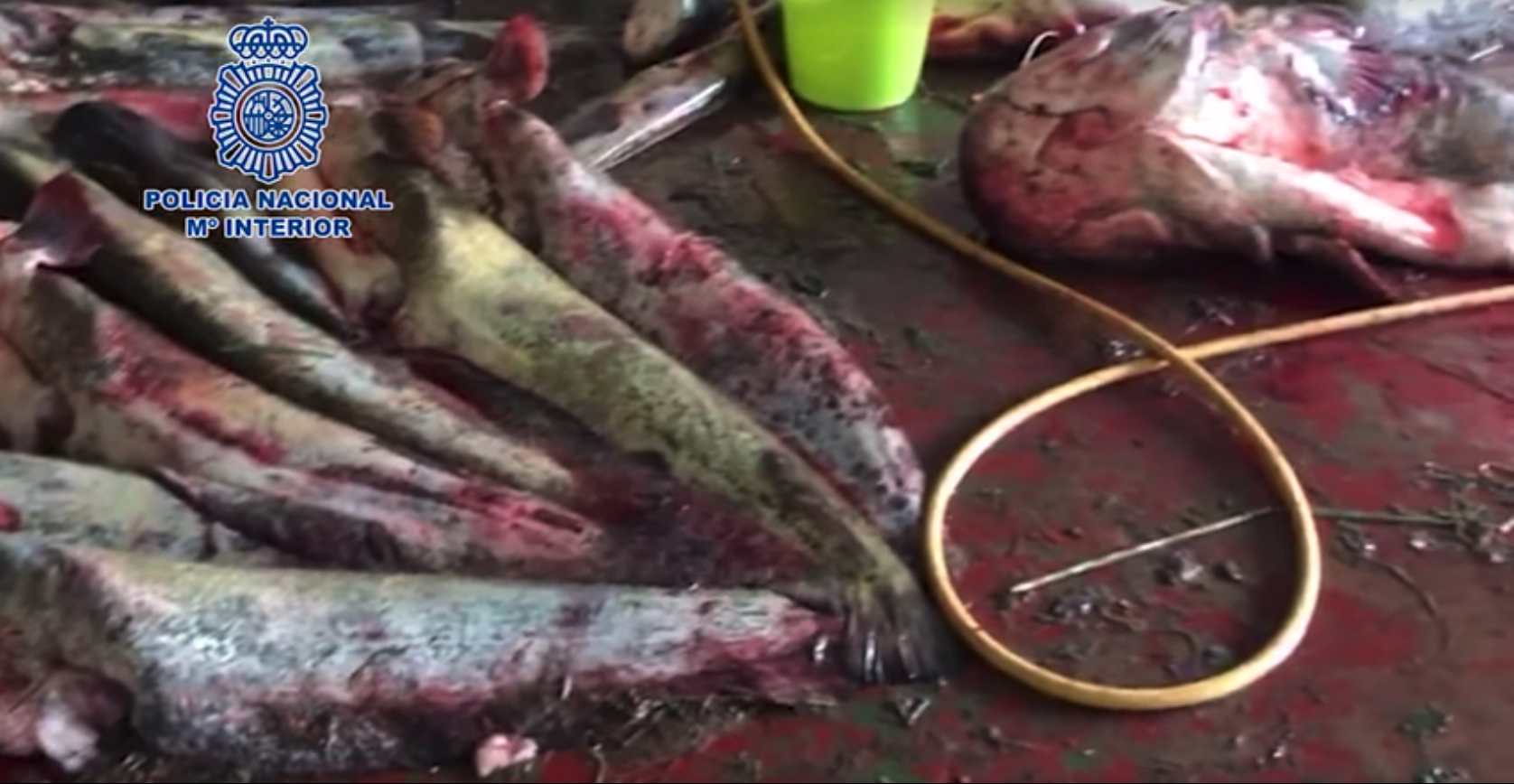