France: Over 600 Dead Dolphins Have Washed Up On France’s Coast Since the beginning of the year alone, a record number over 600 dolphins have washed up on France’s Atlantic coast. So what’s going on?

Since the start of 2019, up to 600 dead dolphins have washed up on beaches along France’s Atlantic coast.

According to two different surveys, the numbers of carcasses found this year is between 400 and 600 - but even the lower estimate is higher than any previous year at the same period.

While dead dolphins wash up on beaches in France each year scientists say the situation is alarming. “If you compare these figures to last year’s over the same period, there are already more dead dolphins that the previous years, which were already record years,” said researcher Hélène Peltier from the Pelagis marine life observatory which carries out surveys.

“Will things calm down? That is the question now, we’ll need to look at the numbers at the start of spring to make an accurate assessment of the situation,” she said.

The dolphins washed up on the stretch of Atlantic coast running all the way from southern Brittany to the Spanish border with large numbers of carcasses found in the departments of Vendée and in the Charentes Maritimes.

Scientists say these numbers are only the tip of the iceberg as many when dolphins die, many just sink to the bottom of the ocean or are washed out to sea rather than ending up on the beaches. These deaths could also threaten the dolphin populations in the years to come, researchers say.

On average, 6000 dolphins are killed each year on France’s Atlantic coast. This mortallity rate, which shouldn’t be reached annually, happens in just one month. 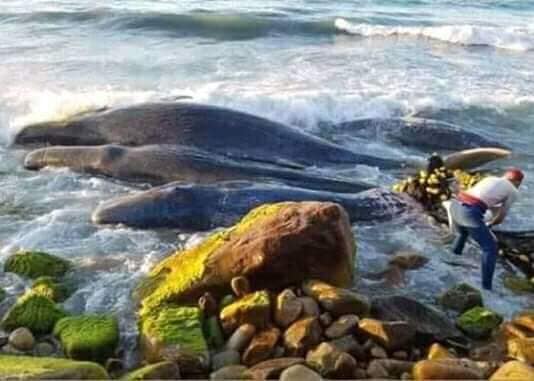 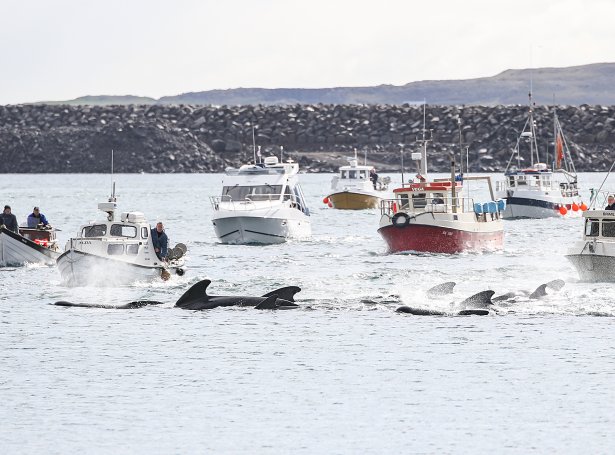