Algeria: A family of four sperm whales entangled in gillnets drowned near the coast of east Algiers.

A dramatic scene took place in Algeria the 16th of may when a family of sperm whales got entangled in illegal drifting nets which are used to catch swordfish.

The whales were still alive when they washed up the rocky beach of Feraoun in the Tigzert region, Tiziouzou, about 200 km east of Algiers (Algeria).

A brave group of local took an unfortunate attempt to save the whales from the gillnets. The whales were totally exhausted.

Heavy waves however were making it impossible for the people to help the whales in any way. The whales were later smashed on the rocks and for sure drowned a horrible death.

There are estimated to be up to 600 illegal driftnet vessels operating in the Mediterranean, including many EU-flagged vessels.

EJF is calling on the European Union, and all States involved, to meet their legal responsibilities with firm and decisive action. 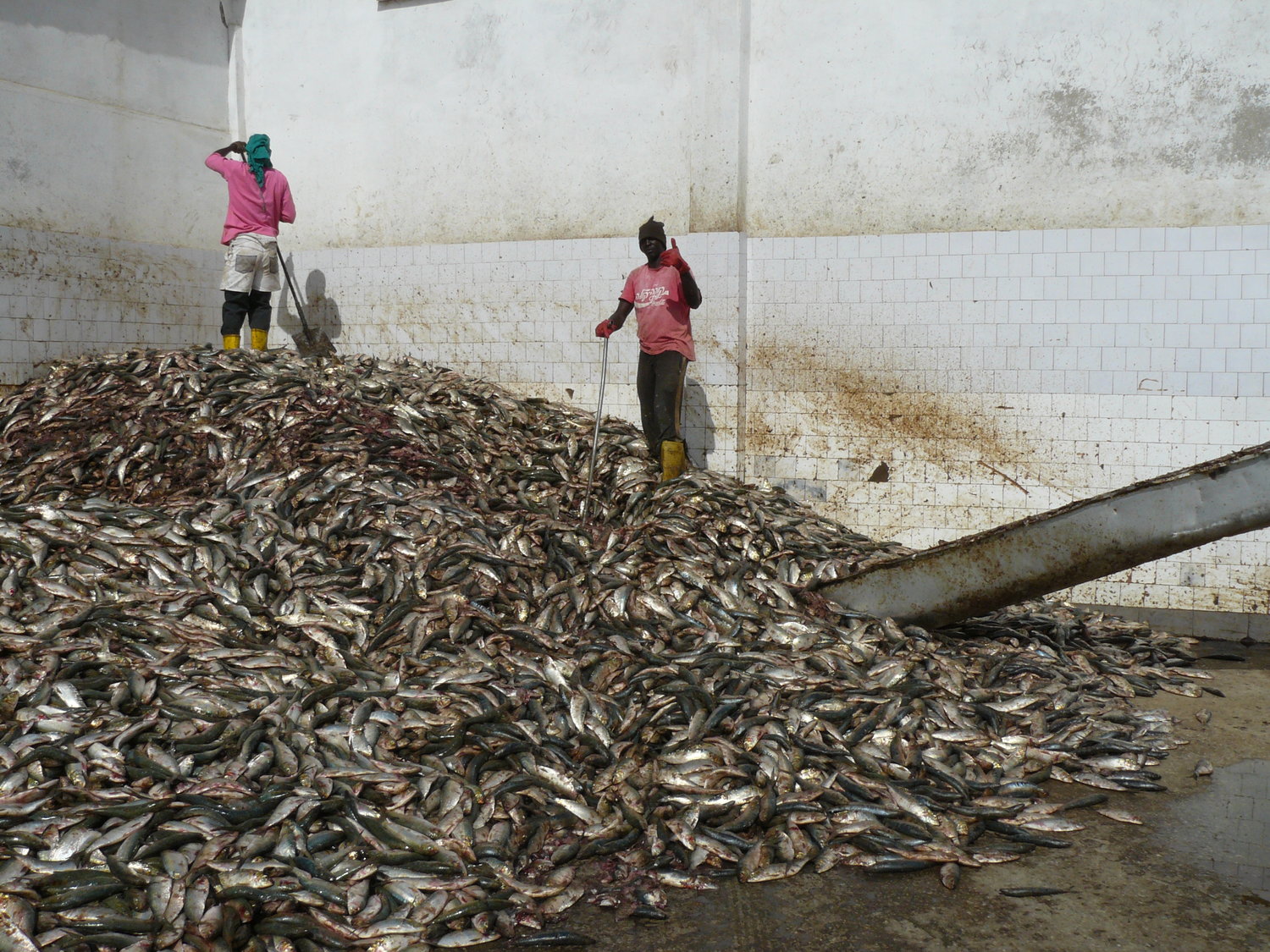