Canadian hunter made a house of dead wolves

Every time when we think humanity can not sink any lower, we stumble upon more extreme evidence of wildlife crimes. In Alberta, Canada it is still legal to kill critically endangered wolves.

A house decorated with dead wolves 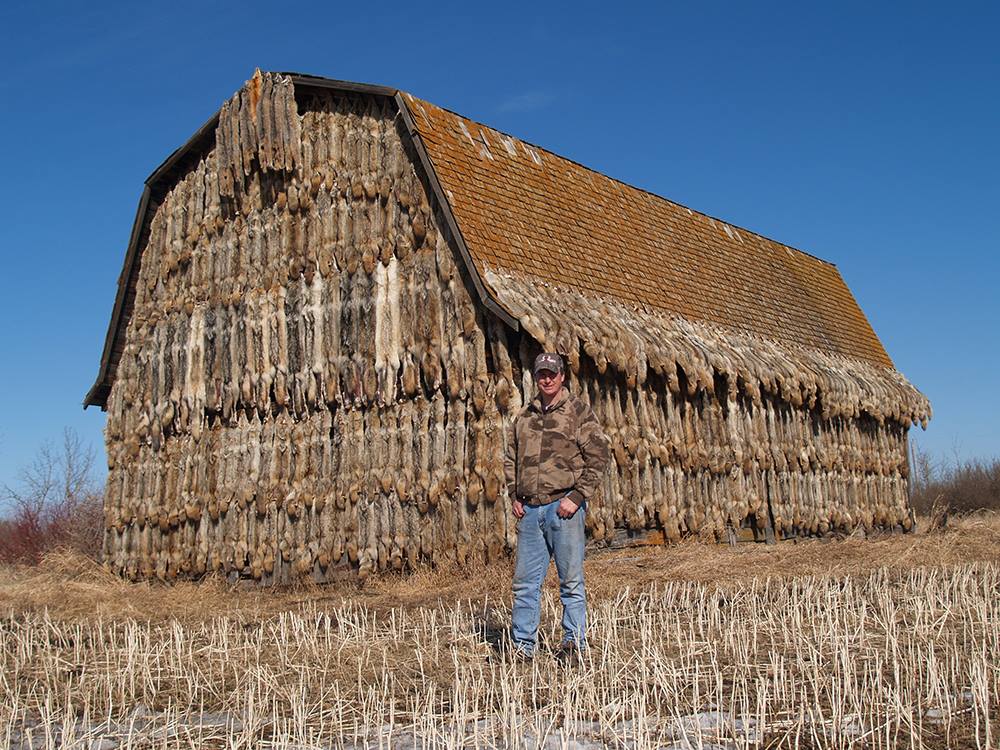 Hunter made a house out of dead wolves in Canada

Tiger run over by a tractor and beaten to death