RUIRU, Kenya — Before last year, Richard Ochieng’, 26, could not recall experiencing racism firsthand. Not while growing up as an orphan in his village near Lake Victoria where everybody was, like him, black.

Not while studying at a university in another part of Kenya. Not until his job search led him to Ruiru, a fast-growing settlement at the edge of the capital, Nairobi, where Mr. Ochieng’ found work at a Chinese motorcycle company that had just expanded to Kenya. Richard Ochieng’, 26, at his home in Nairobi, Kenya. His Chinese boss called him and other Kenyans monkeys.

But then his new boss, a Chinese man his own age, started calling him a monkey. It happened when the two were on a sales trip and spotted a troop of baboons on the roadside, he said.

“‘Your brothers,’” he said his boss exclaimed, urging Mr. Ochieng’ to share some bananas with the primates.

And it happened again, he said, with his boss referring to all Kenyans as primates.

Humiliated and outraged, Mr. Ochieng’ decided to record one of his boss’s rants, catching him declaring that Kenyans were “like a monkey people.”

After his cellphone video circulated widely last month (the footage is shown in youtube movie above), the Kenyan authorities swiftly deported the boss back to China. Instead of a tidy resolution, however, the episode has resonated with a growing anxiety in Kenya and set off a broader debate.

As the country embraces China’s expanding presence in the region, many Kenyans wonder whether the nation has unwittingly welcomed an influx of powerful foreigners who are shaping the country’s future — while also bringing racist attitudes with them.

It is a wrenching question for the nation, and one that many Kenyans, especially younger ones, did not expect to be confronting in the 21st century. 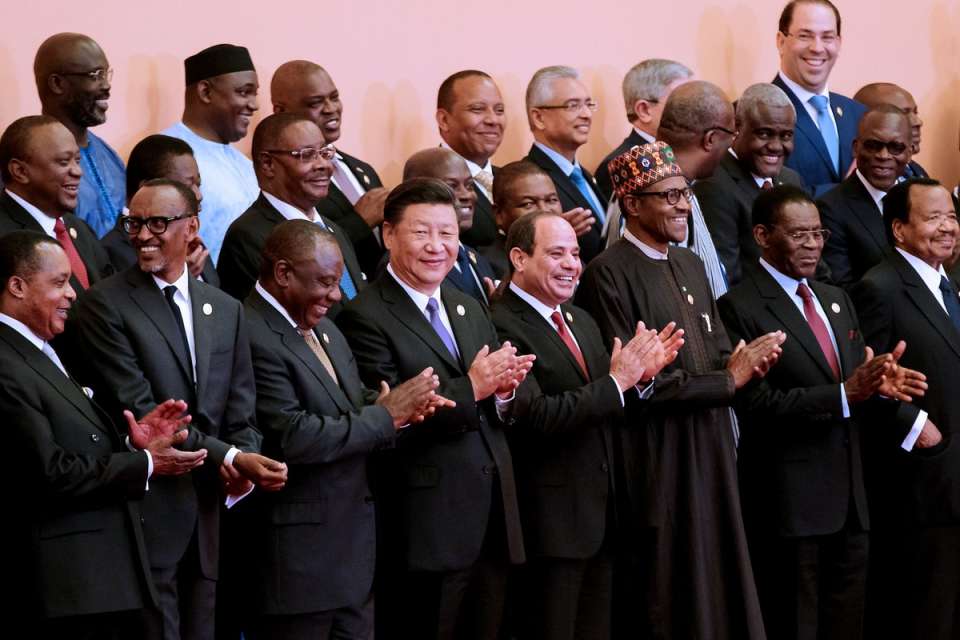 China Conquers Africa Completely by the End of 2019