The dolphins of the Amazon river have been listed as “Endangered” by the International Union for Conservation of Nature (IUCN) in its latest “Red List” published in November 2018.

There are two types of Amazon river dolphins namely, the “boto” (Inia geoffrensis) and the “tucuxi” (Sotalia fluviatilis), which were once considered abundant in the Amazon.

In May this year, a study by Brazilian researchers had shone a light on the Amazon river dolphins.

Conducted by researcher Vera da Silva and her colleagues from the Instituto Nacional de Pesquisas da Amazonia in Manaus, Brazil, the research had warned that freshwater dolphins found in the Amazon River Basin were “dying off fast”, and could face extinction unless they were more vigorously protected against fishing.

The study had stated that the primary reason for the decrease in numbers was the dolphins’ use of flesh and blubber as bait for catfish, which have become widely available commercially. Killing the dolphins endangered their survival, particularly since the females bear a single calf on average every four to five years.

At the time of the May study, the IUCN had listed the freshwater dolphins’ status as “data deficient,” meaning not enough was known about their numbers in the wild to assess the degree of threat to the population.

But the study had said that if the IUCN Red List considered the latest findings, both species would be classified as “Critically Endangered”.

Besides the Amazon dolphins, freshwater dolphins in other parts of the world are also facing extreme pressures. In the Indian Subcontinent, the Gangetic or Indus River Dolphin (Platanista gangetica) found in the Ganga and Indus River Basins is considered “Endangered” by the IUCN. In China, the Yangtze River dolphin or “baiji” (Lipotes vexillifer), was declared functionally extinct in 2006 due to human activities like overfishing, dam building, pollution and boat traffic. 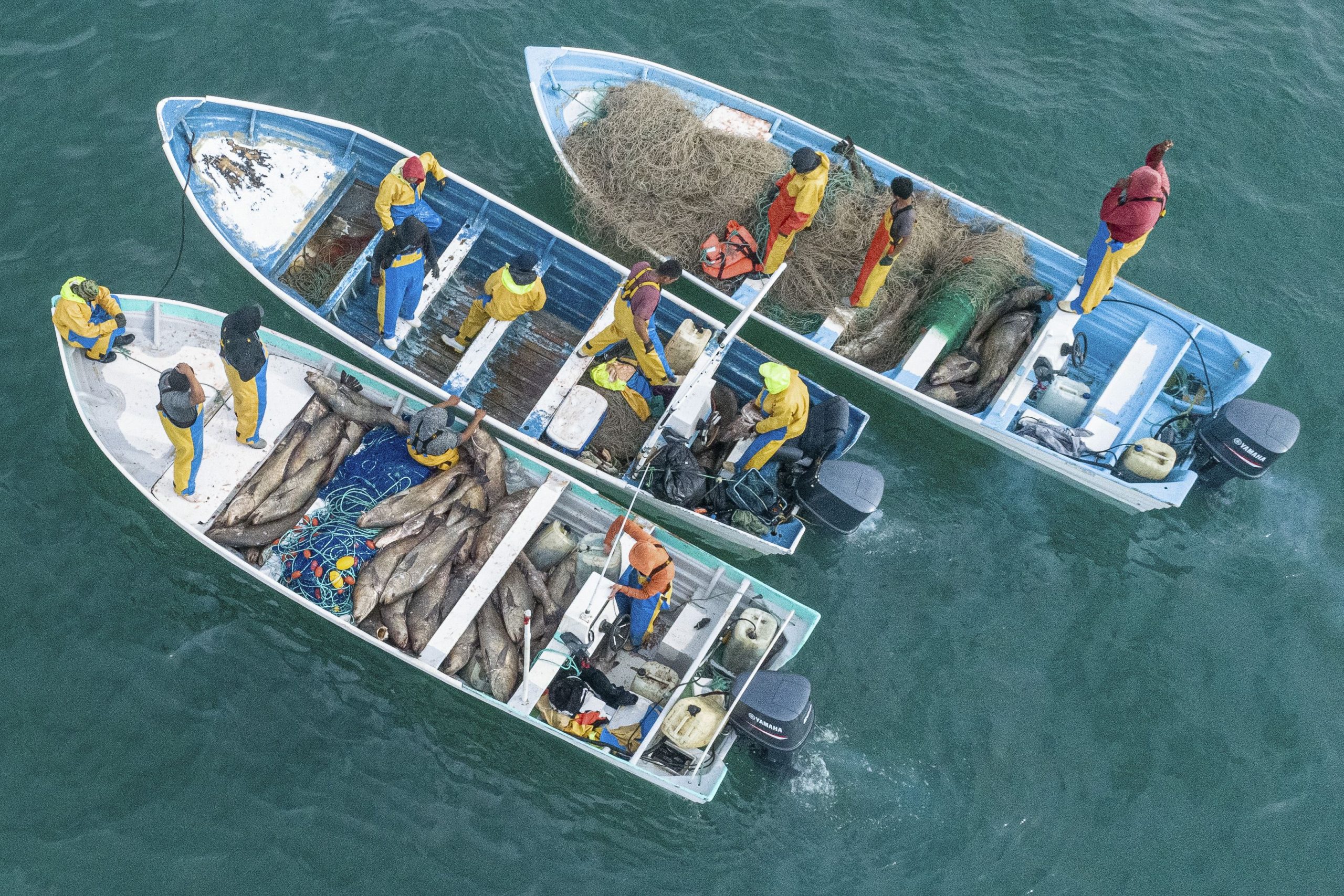 This is the ‘last generation’ that can save nature, WWF says