Mass slaughter of breeding bull sharks in Australia, the media think it’s something to boast about 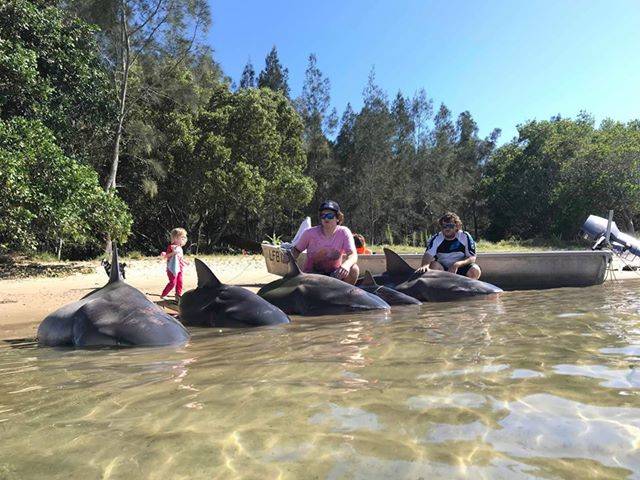 Four large sharks were caught and killed by commercial fisherman Billy Brislane in the Macleay River near South West Rocks today. The fisherman claims the sharks, which were caught on a set line overnight,  were between eight and 10 foot in size and were caught while people were skiing in close proximity.

The largest shark was measured at 3.5m long while the smallest was 1.7m long. The sharks killer opened the sharks up and found interesting animals in their stomachs.

“The sharks must have been very hungry as there was baby sharks, dolphin and stingray in their stomachs,” Billy said. The sharks were caught between the river mouth and the tavern.

The update was brought as great news by the Australian website the Macleay Argus. Sad enough you would expect the Australians to be more wise. Fisherman Billy Brislane should be prosecuted for killing endangered species instead of being pictured like a hero in the local newspaper.

These sharks were in the Macleay River to breed and sure did not deserve the senseless killing of this Australian fisherman. Hereby we want to call on the Australian media to address the killing of endangered animals. The Macleay Argus is not the right example, this is not how the media should deal with this kind of situations. It’s a crying shame. 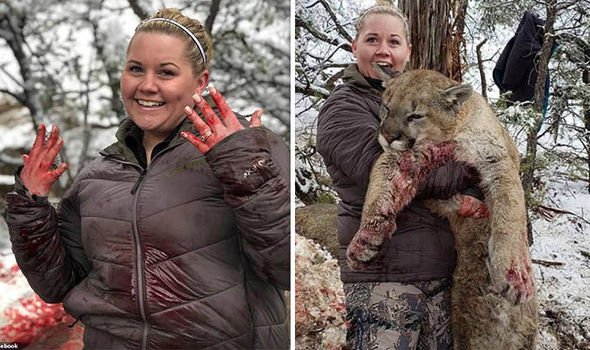