In a school hall north of Adelaide, some of the most vulnerable victims of South Australia’s bushfire crisis are being treated at a makeshift hospital.

A tent city has been set-up to accommodate more than 100 koalas found burnt, dehydrated and displaced in the aftermath of last month’s Adelaide Hills fire.

An around-the-clock team of more than 150 volunteers, including at least 80 trained veterinary staff, moves tent to tent tending to weary patients.

There’s an intensive care unit and a burns unit, a treatment area, a chlamydia section, a baby section and indoor and outdoor trees for those ready to climb.

Each koala is named, has a medical record and, when the team is satisfied it has sufficiently recovered, will be released back into the wild.

On Kangaroo Island, as many as 25,000 of the native animals are feared dead in the blazes that ripped through the tourist spot, with many more burnt or injured.

But, despite the devastation, Good Samaritans are stepping in.

A group of teenagers was filmed rescuing a carload of injured koalas from the island’s decimated Flinders Chase National Park.

The video, shared to YouTube, shows a group of six shell-shocked koalas huddled inside the teens’ car.

“Shoved the mother in the boot because she was a bit aggressive.”

Because of the size of the fires burning on the island, the Department of Environment says it is too soon to know how many animals have been affected.

South Australian Veterinary Emergency Management (SAVEM) has been activated to manage the wildlife rescue effort and is working with other groups in fire-affected regions.

Anyone wishing to donate to koala rescue efforts can do so through SAVEM here, or Adelaide Koala Rescue here. 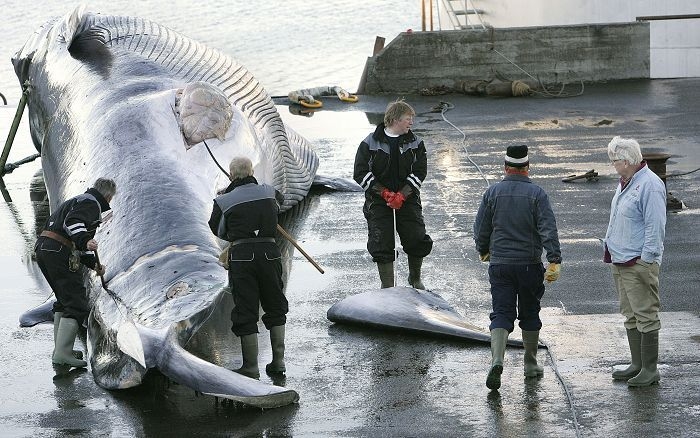