Segun Oyeyiola started with a Volkswagen Beetle and converted it into a fully renewable off-road vehicle.

8,000 miles away from Tesla’s Palo Alto headquarters, Segun Oyeyiola has managed to make a renewable car of his own on a smaller scale. The engineering senior at Nigeria’s Obagemi Awolowo University spent a year retrofitting a Volkswagen Beetle into a wind and solar-powered car.

Friends and family donated free scrap parts for the project, and everything else cost under $6,000.

Talking about his motivation for the project, in an email to Co.Exist he writes:

I wanted to reduce carbon dioxide emission[s] going to our atmosphere that lead to climate change or global warming which has become a new reality, with deleterious effect: seasonal cycles are disrupted, as are ecosystems; and agriculture, water needs and supply, and food production are all adversely affected.

Therefore, I came up of building a car that will use both winds and solar energy for its movement,” he continued. “This was my personal project because of the problem I’m planning to solve.

Not only did Oyeyiola install a giant solar panel to the top of the Beetle, but he also inserted a wind turbine under the hood.

As Preston explains, that allows air to flow into the grill while the car is moving, subsequently turning the turbine’s rotors and charging the battery at the back of the car. Oyeyiola also built a strong suspension system to deal with the weight of the battery.

The battery takes 4-5 hours to charge, but Oyeyiola says he’s working on that. The biggest challenges, he says, came from finding the best materials to use, and ignoring the people telling him he was wasting his time.

They don’t appear to be stopping Oyeyiola, who wants to create solar and wind-powered cars that take advantage of hot, sunny Nigerian weather. When asked what he is going to after his last finals, his answer is to “Keep improving on it, until it becomes Nigeria’s future car.” Man Invents Homemade Beehive To Save The Bees, This Is How You Can Make It Yourself 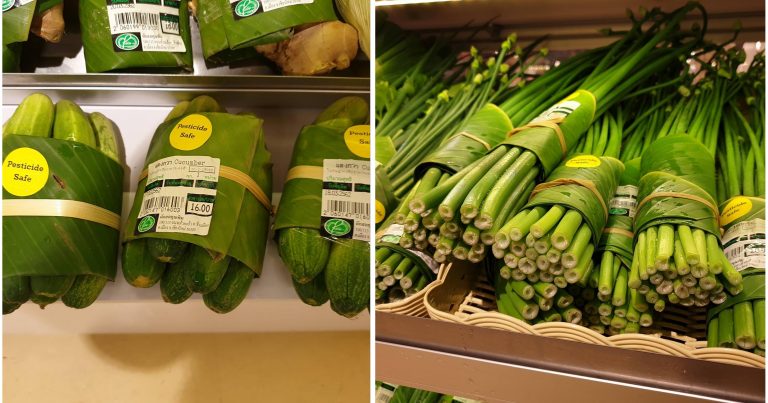