How Australia Became one of the Worst Deforesters in the World

Australia is the only nation in the developed world to make the World Wildlife Fundâ€™s (WWF) global list of deforestation hotspots.

The main cause of this is land clearing for livestock, according to WWF conservation scientist Dr Martin Taylor.

“Most deforestation in Australia is just for livestock pasture,” he toldÂ Hack.

Urban sprawl is a problem in the areas where it occurs but itâ€™s a drop in the ocean compared to the amount of forest destruction just to produce livestock for pasture.

And the state with the highest rate of land clearing is Queensland.

That can be hard to visualise, but itâ€™s an area roughly the size of Sydney or Melbourne. Itâ€™s the equivalent of 1,500 football fields cleared per day.

“In Queensland alone itâ€™s estimated 45 million animals were killed in 2015-16 because of bulldozing of forests - everything from geckos to cockatoos,” Dr Taylor said.

‘When animals lose their habitat they die, they donâ€™t just run away and live happily ever after somewhere elseâ€™

Where it gets really scary, though, is looking at the amount of land that will be cleared in the next 15 years if we keep clearing at the same rate.

The WWFâ€™s figure is 3 million hectares - or 30 billion square metres. Thatâ€™s an area a bit under half the size of Tasmania.

Another way of understanding the scale of land clearing is to look at how this figure has increased in the last few years.

Thatâ€™s not the total land cleared - thatâ€™s the annual rate of land clearing. The cumulative figure would be far higher.

Another way of visualising the amount of land cleared is to calculate the number of trees that have been cut down. With a conservative estimate of 1,000 trees per hectare (a hectare is about the size of a football oval) we can estimate 395,000 hectares equals about 400 million trees.

Compare this with government programs to plant trees in response to land clearing.

The Australian Government is currently working with communities to plant 20 million trees by 2020 at a cost of $50 million.

The benefits of the 20 Million Trees Program have been more than neutralised by a single year of land clearing in Queensland.

And thatâ€™s just in Queensland

New South Wales gave permission to clear over 7,000 hectares of native vegetation in 2015-16 - an increase of 800 per cent in three years.

During that time, the NSW Government relaxed the laws around land clearing. Environmental groups have warned the new regime will lead to a major increase in loss of habitat for animals including koalas.

The WWF estimates the koala will be extinct as early as 2050. “Itâ€™s not just about koalas - there are literally millions of animals being killed,” Dr Taylor said.

The Living Planet report estimates the number of vertebrate animals in the world (everything from mammals to birds to fish) has halved since 1970.

“These are the four horsemen of the apocalypse,” Dr Taylor said. “Weâ€™ve had governments scoff at the koala going extinct.”

“Iâ€™d remind people of the passenger pigeon in the United States, which was a bird numbering in the billions and billions.

The flocks were so huge they darkened the sky during the day and they lived on fruits and seeds of the deciduous forest which used to be vast in North America.

Why has the rate in Queensland gone up?

The immediate cause is changes to land-clearing regulation.

“The Newman Government in their own words took the axe to tree clearing laws in Queensland and we saw a huge upsurge in habitat destruction,” Dr Taylor said.

Environmental groups led a campaign to bring back the laws.

In May, the Queensland Labor government delivered on an election promise and passed new laws to restrict land-clearing, despite fierce protests from farmers.

‘That pressure to do something about this runaway destruction of habitat has had a result in Queensland,” Dr Taylor said.

“We know livestock can be grown without cutting down trees. They do well in woodland areas and savannahs - you donâ€™t have to cut down trees to run livestock.

“Lot of impacts are avoidable and you can have a prosperous way of life without having a huge impact on nature.” 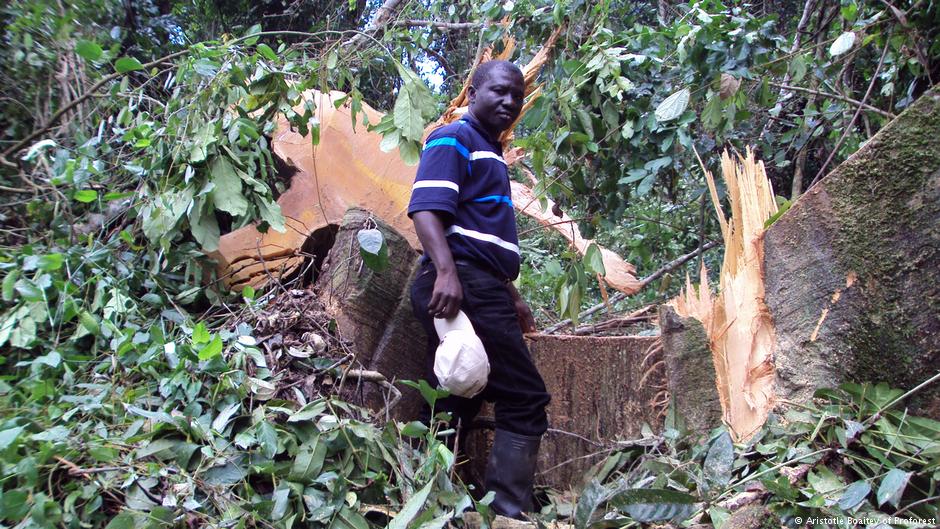 African deforestation: ‘If nothing is done, we may lose everythingâ€™ 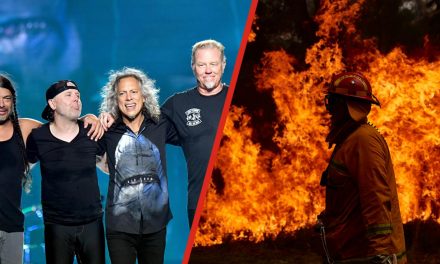