Deforestation Of The Amazon Has Reached 3 Football Fields Per Minute! Deforestation of the Amazon rainforest in Brazil. The amazon is being clear cut away at a horrifically rapid rate of three football fields per minute! It is encroaching on a “tipping point” at which it may not be able to recover.

being clear cut away at a horrifically rapid rate of three football fields per minute! It is encroaching on a “tipping point” at which it may not be able to recover.

It’s very important to keep repeating these concerns. There are a number of tipping points which are not far away. We can’t see exactly where they are, but we know they are very close.

It means we have to do things right away. Unfortunately that is not what is happening. There are people denying we even have a problem.

What do the researchers mean by “tipping point”? As trees are lost, the forest loses the ability to make its own rainfall via evaporation and transpiration from plants.

This creates a risk that large swathes of the forest could transition to savannah. If this happens it will have significant implications for global warming, given that the rainforest absorbs vast amounts of carbon from the atmosphere.

Paul Moorcroft, an ecologist at Harvard University, and his colleagues developed and used a new model called the Ecosystem Demography Biosphere model that enabled them to predict how the Amazon could change in the future by allowing the scientists to track the response of individual trees to climate change.

The team also combined field observations and remote sensing estimates to the model. What they found was that as dry seasons become longer, forests will lose more biomass.

“Fire, logging, and other anthropogenic disturbances may, however, exacerbate these climate change-induced ecosystem transitions,” the authors write in the paper.

The alarming news of how far deforestation has gone this year is available from data that shows how in June more than 500 square miles were cleared; and July is set to be the first month for several years where the Brazilian rainforest loses an area larger than the size of Greater London—around 605 square miles!

This data comes from the latest release of Brazilian government data collected by the DETER-B satellite system, which began operations in 2015 to monitor Amazon deforestation.

This data from DETER is considered preliminary—more detailed figures are usually released nearer the end of the year, augmented by observations from other satellites— but it is a big warning nonetheless.

The DETER-B satellite shows that July deforestation is on pace to clear enough forest to fit New York City twice by the end of the month. That is a big problem.

Some environmentalists will say the results confirm suspicions that the administration of President Jair Bolsonaro is encouraging activities that lead to deforestation, such as illegal land invasion, logging, and burning.

Yet, Bolsonaro has called his own government’s satellite data lies after preliminary satellite data was revealed that showed more than 400 square miles of the rainforest had been cleared in the first half of July. An increase of 68% from the entire month of July last year, according to the BBC. The National Space Research Institute (INPE) says its data is 95% accurate.

According to the president, he is “fulfilling a mission from God”. He outright dismissed any concerns expressed by European Union members and called it hypocritical since so many European forests have been wiped out.

You have to understand that the Amazon is Brazil’s, not yours. If all this devastation you accuse us of doing was done in the past the Amazon would have stopped existing, it would be a big desert.

This could be because he has given environmental oversight to the agriculture minister, who is the leader of a farming lobby.

Or maybe because the government has invited businesses to register land counter-claims in areas that are protected nature reserves, indigenous territories, and areas dedicated to sustainable production by native forest people.

On top of all that, Bolsonaro and other officials in his administration have also frequently criticized IBAMA—a government ministry that fights deforestation—for imposing fines on those who clear the forest.

To really put into perspective the mindset of the Brazilian government under Bolsonaro: his foreign minister called climate science a part of a global Marxist plot.

Carlos Rittl, the executive secretary of the Climate Observatory, an NGO formed by a coalition of environmental groups, said:

Unfortunately, it is absurd, but it should not catch anyone by surprise. President Jair Bolsonaro and minister Ricardo Salles are dismantling our socio-environmental policies.

And so continues the deforestation of the Amazon in speed we can’t even imagine. 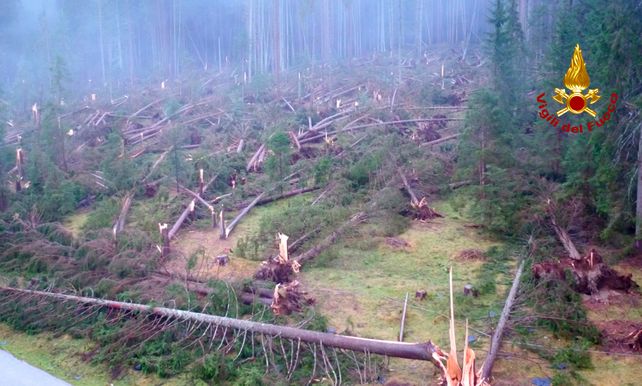 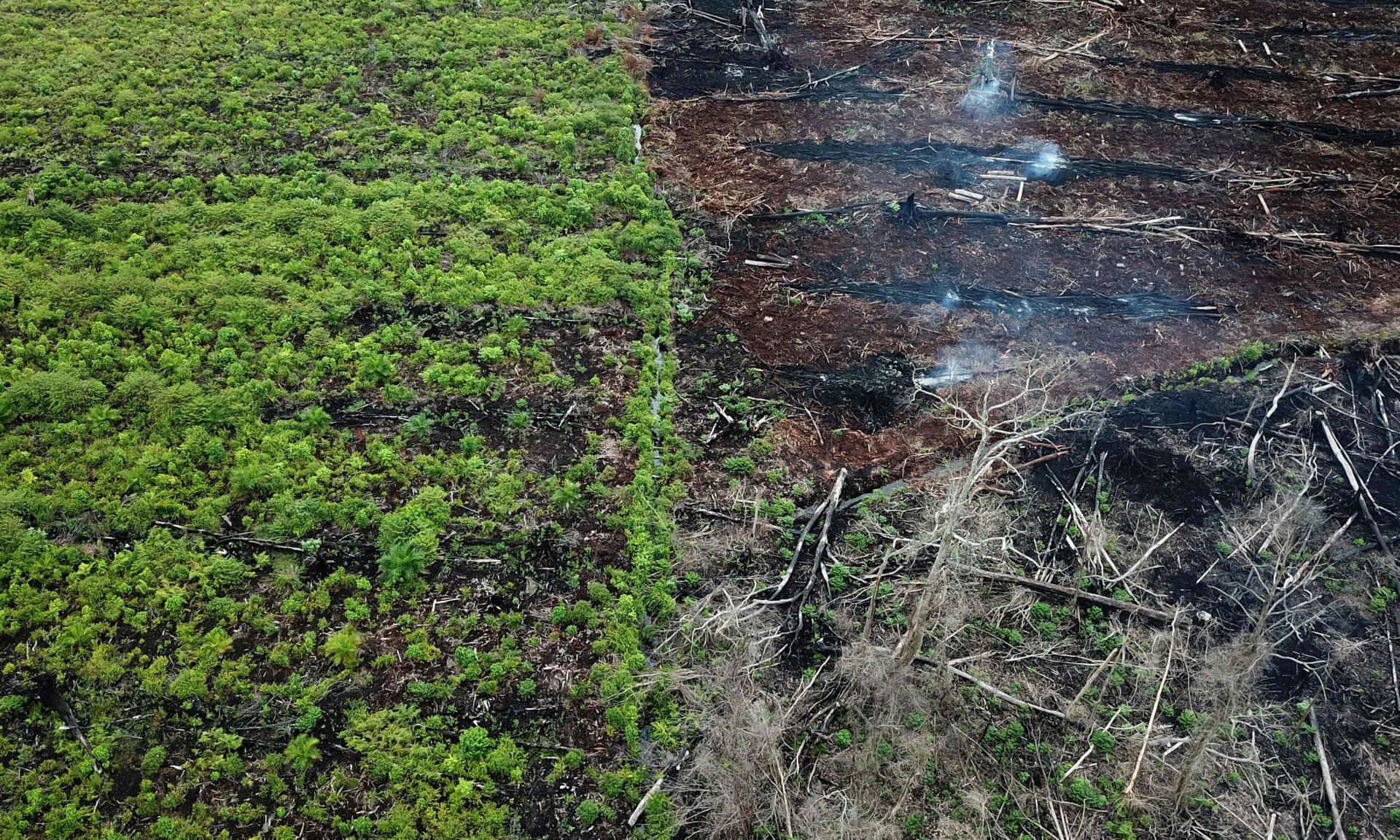