ICELAND is planning to slaughter more than 2,000 whales within the next five years in a move that has sparked fury. Whalers will be allowed to harpoon 209 fin whales and 217 minke whales every year until 2023.

Despite a declining global market for whale meat and public outrage over hunts, the government has decided to remain in defiance of the international ban on whaling.

Iceland’s Fisheries and Agriculture Minister Kristjan Thor Juliusson said whalers would be allowed to harpoon 209 fin whales and 217 minke whales every year until 2023.

She claimed that these numbers are sustainable.

Every summer, thousands of pilot and beaked whales are massacred in bays across the nearby Danish-owned Faroe Islands.

The grim tradition, called Grindadrap, sparks public outrage – but this has not deterred Iceland from setting the new whale massacre quotas.

Iceland’s government said the decision was based on recommendations from the country’s Marine Research Institute and a January 15 report from the University of Iceland on the macro-economic impact of whaling.

“We are determined to make use of our natural resources in a sustainable fashion, based on scientific opinion,” Juliusson told state broadcaster RUV.

“These quotas are based on scientific research. They are sustainable, they are monitored, and they’re in line with international law.”

The government said in a statement that the number of fin whales has increased steadily since 1987.

“During the most recent count in 2015, their population in the Central-North Atlantic was estimated at 37,000, or triple the number from 1987,” it said.

Last year, the only Icelandic company that hunts fin whales, Hvalur hf, harpooned 144 animals after a two-year hiatus due to commercial difficulties over declining consumption in Japan, its biggest market.

IP-Utgerd Ltd, which hunts minke whales, cut short its whale hunt at the end of July because it wasn’t profitable, after killing just six whales out of a quota of 262, the smallest number since Iceland resumed whaling in 2003.

Whalers had to travel further than usual from the coast to find whales, which increases costs.

The practice has drawn fire from numerous corners including the European Union and the United States, which in 2014 threatened Iceland with economic sanctions.

Japan also hunts whales, but uses a legal loophole that allows it to continue catching the animals in order to gather scientific data.

The Icelandic political party the Left-Green Movement — the party of Prime Minister Katrin Jakobsdottir — in October reiterated its opposition to the whale hunt.

“There are diverging opinions on the matter,” Juliusson acknowledged.

The University of Iceland report concluded that whaling was profitable for the country, bringing in 1.41 billion kronur (10.4 million euros, $11.8 million) per year between 2009 and 2017.

Whale watching meanwhile brought in 3.2 billion kronur in 2017, it said.

Reported by CNN & The Sun
and Icelandreview 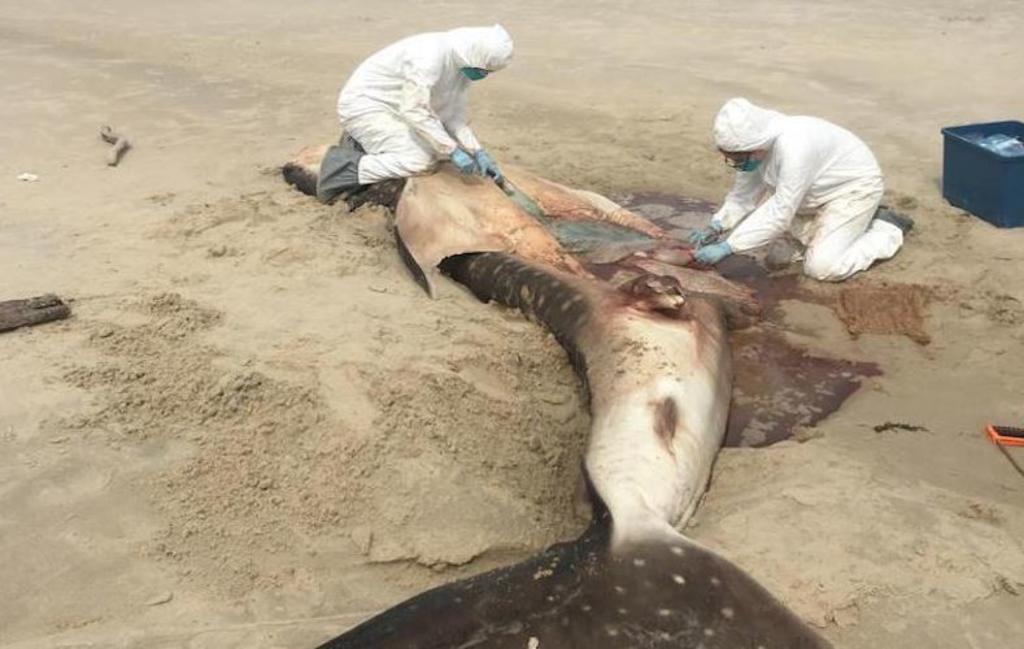