Social media users are calling for a boycott of Jimmy Johns after controversial photos of the fast-food sandwich chain’s CEO resurfaced online Friday.

Jimmy John Liautaud, who founded the company and currently serves as its chairman, has previously been criticized by animal rights groups for his love of big game hunting.

Photos of Liautaud posing with dead “trophy” animals first emerged on the internet in 2011, according to Snopes.

But Friday, responses to a Tweet posted in April — which included a photo of the CEO giving a thumbs up while sitting on top of a dead elephant — began trending on Twitter.

Quickly, the hashtag #BoycottJimmyJohns began trending, with more than 77,000 people tweeting about the topic as of Friday afternoon.

Liautaud has been hunting animals such as rhinos, elephants, lynxes and zebras since at least 2002, according to Snopes.

There’s no evidence that any of these hunts were illegal, however. Big game hunting has often been a source of controversy due to its inclusion of potentially endangered animals, including some species of elephants and rhinos.

It’s unclear why the photos of Liautaud resurfaced when they did, but the proposed boycott comes as numerous executives have been criticized for their support of various political causes.

For example, many customers called for a boycott of fitness chains Equinox and Soul Cycle after it was revealed that Stephen Ross, who had invested in both brands, was hosting a fundraiser for President Trump.

And this isn’t the first time corporate boycotts have hit the fast-food world, either.

However Plenty of restaurants have been the targets of similar efforts — whether it’s Chik-fil-A’s support of anti-LGBTQ groups or the number of chains that have donated money to President Trump’s reelection campaign.

There’s been a great deal of debate about whether these sort of corporate boycotts are effective, and those looking to hurt Jimmy John’s face an uphill battle.

The restaurant chain now has more than 2,800 locations and more than $2 billion in revenue.

Still, there’s no denying the outrage many are feeling over Liautaud’s hobby.

The founder and CEO of Jimmy John’s, a restaurant chain famous for the quick delivery of its products, is under fire for a 2010 African safari he participated in.

Jimmy John Liautaud took elephants, a rhino, and a leopard, along with plains game species — posing afterward for photos with a smile on his face and a thumbs up.

Liautaud’s trophy hunting angered many and led to numerous calls for boycotts of his company. That anger has waxed and waned over the years as the photos have sporadically resurfaced, but the hunter began receiving consistent flak in the fall of 2015 after “Cecil” the lion’s death earlier that year. 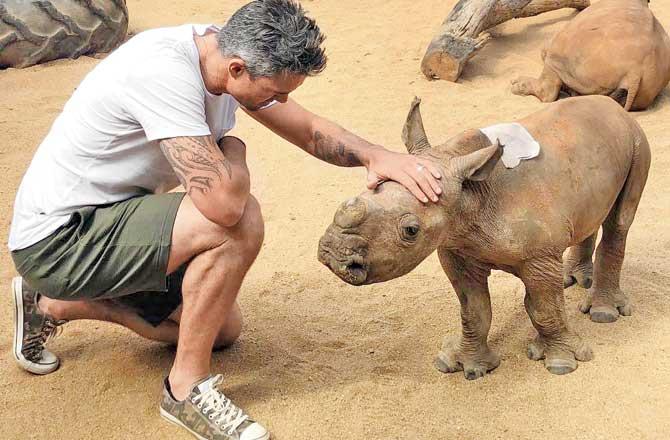 Kevin Pietersen: Government ‘could write cheque’ to save rhinos now 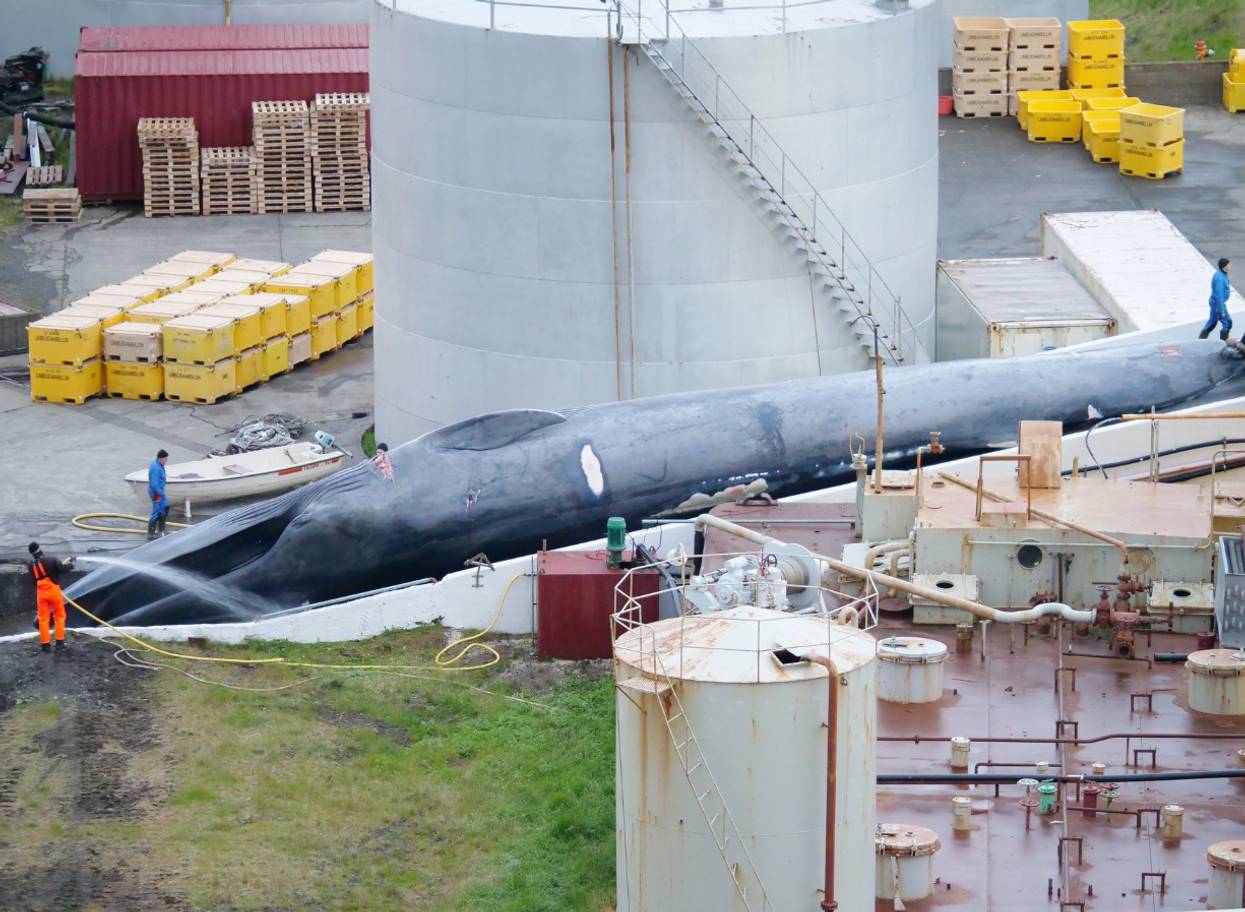