Harp seals are not the only pinniped victims of mass slaughter. Cape fur seals are also killed by the tens of thousands each year.

There are some significant differences between the two in the ways in which the killing is conducted and in the politics behind the slaughter, but there are also similarities.

In both massacres, seal pups are the main targets; and they are killed in their rookeries.

In the Canadian harp seal slaughter, the pups are just three weeks to three months of age. Although they have been weaned already (at about 10 days to 2 weeks of age), they are still playful babies who are years away from being sexually mature adults.

Harp seals are born in February or March on vast ice floes and stay on the ice for the first few weeks of their lives, until they are able to swim. Sealers seek out groups of pups on ice floes scattered over a vast area.

They kill seal pups from March or April until mid-May, but most of the killing happens in the first two weeks.

Cape fur seal pups are massacred in Namibia from July to November. They are killed in so-called ‘seal reserves’, beach colonies where pups are born and nurse for up to a year.

These pups are still nursing when they are forcibly separated from their mothers, corralled in an area of the reserve, and then clubbed and stabbed to death, in the vicinity of their mothers.

The level of killing is more evenly distributed over the four and a half month period, so the colony is stressed daily for this entire time.

In both seal massacres, seal pups are killed for their fur and blubber. In the case of Namibia, Cape fur seal bulls are also killed, in this case for their genitalia (which are considered aphrodisiacs in parts of Asia).

The same thing used to happen in Canada, but this either does not happen now or is rare. It is not part of the ‘official’ seal kill.

Cape fur seals live in southwestern Africa, along the coasts of South Africa and Namibia. They establish rookeries on rocky outcroppings and beaches.

Historically, South Africa harmed Cape fur seals both by forcing them off the best island rookeries and by killing them for their fur. South Africa no longer does either.

The country is starting to allow them to reestablish nurseries on the islands and outcroppings on which they were forcibly removed. This is important, since rough seas can send pups too young to swim into the ocean when they are born on unsuitable, small islands.

Up to 91.000 animals are killed annually

On the other hand, Namibia has been the scene of carnage for many years. Namibia’s government licenses the massacre of up to 80,000 Cape fur seal pups and 6,000 bulls.

In some years, the government has allowed 85,000 pups to be killed. This is about 60% of the seal pups born in these rookeries.

These annual massacres take place in three of the largest breeding colonies along the coast of Namibia: Atlas Bay, Wolf Bay, and Cape Cross.

This massacre is brutal and reckless

The massacre of Cape fur seals is brutal for a number of reasons, including the method of killing and the effect it has on the entire colony.

Why are these seals killed?

The pups are killed mainly for their fur, but also for their blubber, which, like harp seal blubber, is sold as a ‘health food supplement’. Hatem Yavuz, a Turkish-Australian fur dealer, is one of the main license holders. In 2014, he created a seal fur ‘fashion line’ called Fok You.

Most of the money made from killing Cape fur seals goes to these furriers, not the Namibian clubbers or the processors. Hatem and others who sell seal fur garments make thousands of dolllars on each seal fur coat while paying sealers and processors an average of $228 for the entire killing season. Read more here.

The slaughter is regulated by the Ministry of Fisheries and Marine Resources. This agency considers the slaughter a jobs program even though it provides only about 120 low paid, mostly seasonal jobs.

The minister, Bernard Esau, has also said that seals should be culled because they eat too many fish. He has not maintained this position continuously due to the lack of scientific proof that seals are the problem, as opposed to the over-fishing and illegal fishing allowed by his agency.

Like Canadian fishermen and other fishermen around the world, Namibian fishermen see seals as competitors and advocate their slaughter. In Namibia, the main fishing enterprises are corrupt, Spanish-dominated hake fleets.

Read more about the Cape fur seal massacre on these websites.

News on the Cape fur seal slaughter can be found here and in our news section.

Efforts to end the slaughter

Several organizations have been working to end the slaughter of Cape fur seals. These efforts have included protests, legal complaints, and efforts to ban imports of Cape fur seal products by nations around the world.

Legal efforts were spearheaded by Francois Hugo of Seal Alert SA in 2011. Hugo commissioned a legal opinion on the legality of the Cape fur seal slaughter, based on Namibia’s own laws, including the Animal Protection Act (APA).

An Ombudsman was assigned to address this issue. In his report, the Ombudsman declared that the APA did not apply because seals are not animals, according the the definition in the APA.

In 2013, a Namibian law student, Suné de Klerk, completed a dissertation entitled, “Seal Harvesting in Namibia: A Critical Analysis” in partial fulfillment of the requirements for the degree of Bachelor of Laws at the University of Namibia. In this dissertation, she criticizes the Ombudsman’s analysis.

In 2009, the European Union banned seal product imports, not only from harp seals but also from Cape fur seals. Francois Hugo lobbied the EU ministers to ensure that these seals were not forgotten.

South Africa has not banned seal product imports. It is a significant importer of seal products from Namibia.

In late 2013, Harpseals.org drafted a letter to ministers of the South African government and to the President and Deputy President, requesting that the government end the trade in seal products.

In addition, the letter requested that the government reject the suggestion of a member of parliament to resume South Africa’s seal slaughter.

This letter was signed by 24 scientists and leaders of non-profit organizations. View it here. Read the press release here. 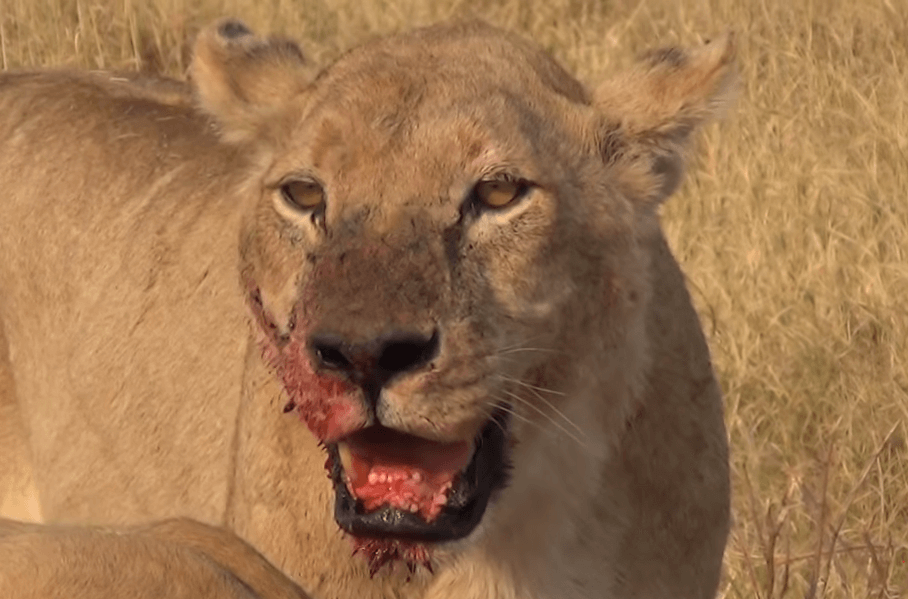