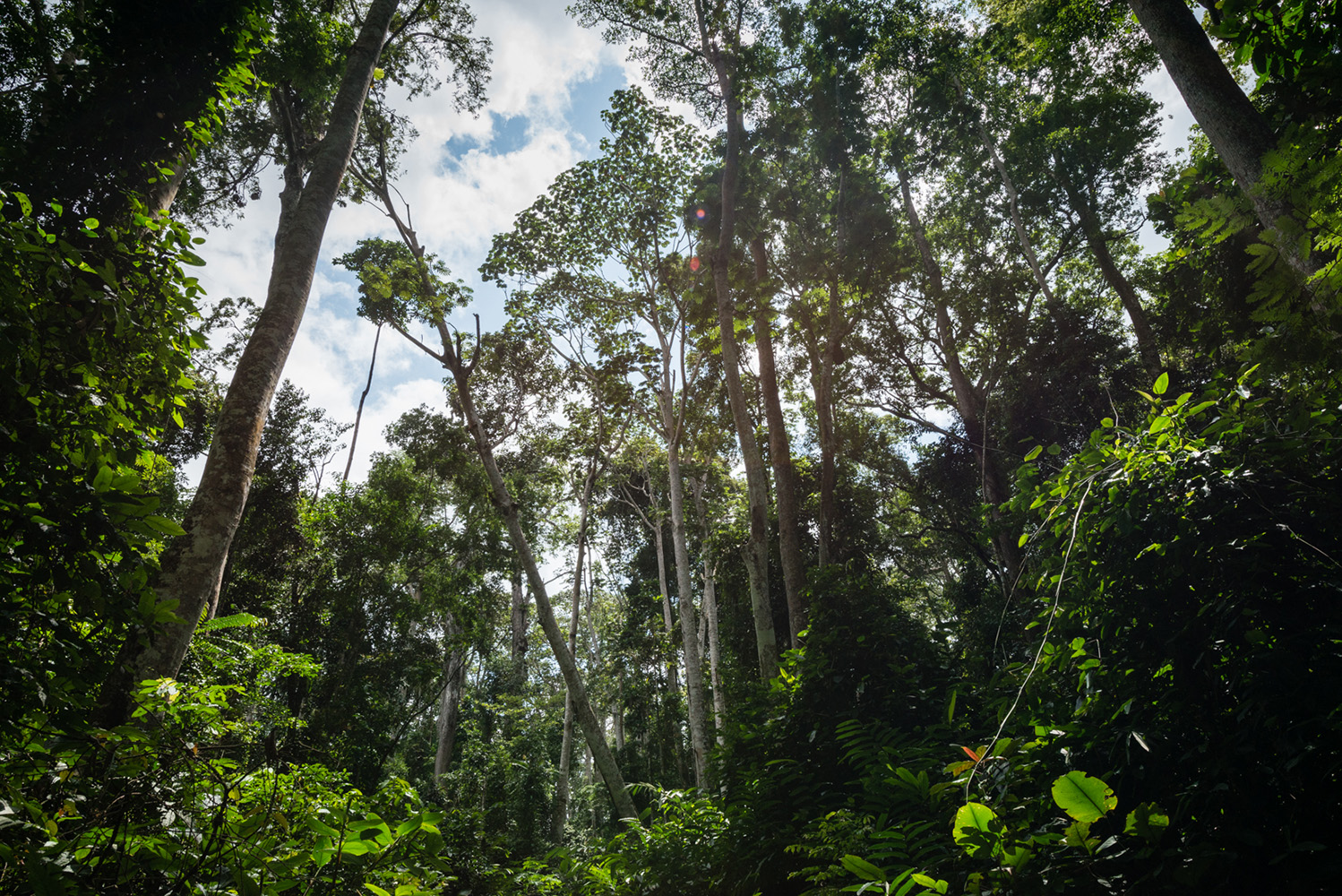 Scientist: Trees are “our most powerful weapon in the fight against climate change.”

An ambitious new analysis of the world’s forests found that there’s space to plant 1.2 trillion new trees. A number that would absorb more carbon than human emissions.

According to the new data, ETH Zurich researcher Thomas Crowther told The Independent, trees are “our most powerful weapon in the fight against climate change.”

Crowther told the Independent that the new analysis, which he presented at a conference this weekend, suggests that a worldwide tree-planting spree would have a greater impact on the planet’s environment. More than building wind turbines or vegetarian diets — an effort, he says, that could cancel a decade of greenhouse emissions.

“There’s 400 gigatons now, in the 3 trillion trees, and if you were to scale that up by another trillion trees that’s in the order of hundreds of gigatons captured from the atmosphere. At least 10 years of anthropogenic emissions completely wiped out,” he told the newspaper.

Unlike high tech solutions to climate change like carbon capture systems, Crowther argued, trees are nice because anyone can plant one.

READ MORE: Massive restoration of world’s forests would cancel out a decade of CO2 emissions, analysis suggests [The Independent] 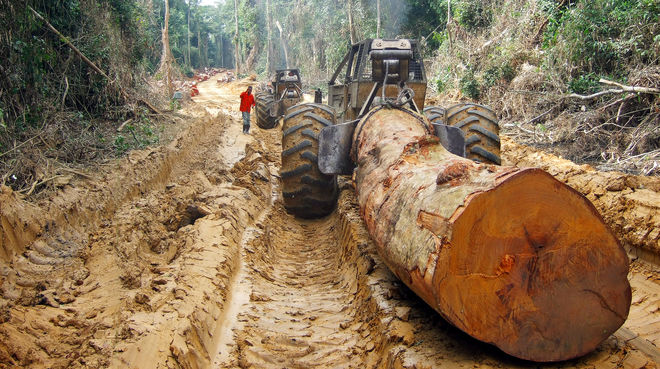