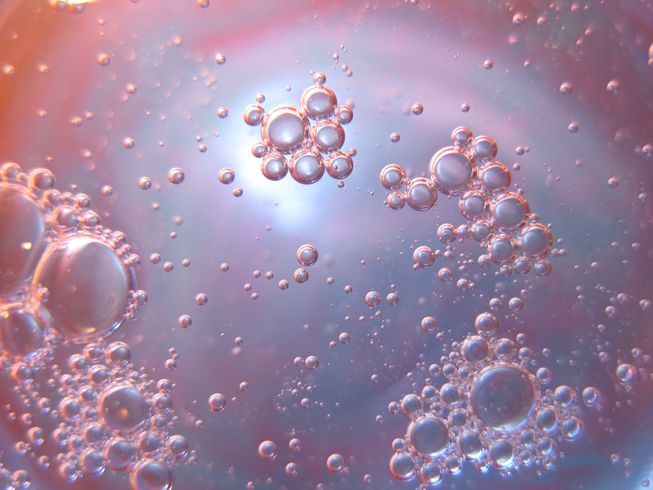 It’s hard to believe that we still use climate change-inducing fossil fuels when we have a sun that’s bombarding our planet with plentiful, clean renewable energy on a daily basis. But fossil fuels do have one oft-overlooked advantage over solar power that has long prevented solar from truly emerging: they’re a fuel.

Solar power, for all its advantages, doesn’t come in the form of fuel, which essentially means it can’t be stored as easily. That could soon change, however, after a breakthrough development of a fuel capable of capturing and storing the sun’s energy, and scientists are saying this fuel can store that energy for up to 18 years, reports NBC.

Breakthrough works like a rechargeable battery charged by the sun

Call it “sunlight in a bottle.” Researchers in Sweden have discovered a specialized fluid that works like a rechargeable battery. Shine sunlight on it, and the fluid traps it. Then, at a later date, that energy can be released as heat just by adding a catalyst. It’s quite remarkable, and it could be how we power our homes by 2030.

“A solar thermal fuel is like a rechargeable battery, but instead of electricity, you put sunlight in and get heat out, triggered on demand,” explained Jeffrey Grossman, who leads the lab at MIT that works on the project.

It’s remarkably simple. The fluid is made up of a molecule of carbon, hydrogen and nitrogen that reacts to the presence of sunlight by rearranging its atomic bonds, which essentially transforms the molecule into a cage that “traps” the energy from the sunlight within it. Amazingly, this energy content is preserved even after the fluid itself cools down to room temperature.

To release the energy, you simply pass the fluid over a cobalt-based catalyst, which causes the molecules to revert to their original form. This, in turn, lets the energy from the sunlight out of its cage as heat.

“And when we come to extract the energy and use it, we get a warmth increase which is greater than we dared hope for,” said Kasper Moth-Poulsen, one of the team members.

This is a rechargeable that doesn’t lose capacity

Early results have demonstrated that once the fluid is passed through the catalyst, it warms up by 113 degrees Fahrenheit. But researchers believe that with the right manipulations, they can increase that output to 230 degrees Fahrenheit or more. Already, the system can double the the energy capacity of Tesla’s reputed Powerwall batteries. Needless to say, this has drawn the interest of numerous investors.

Even better, researchers have tested the fluid through as many as 125 cycles, and the molecule has shown almost no degradation. In other words, it’s a rechargeable battery that continues to take a charge without losing much capacity over many uses.

The most immediate application for the technology will be for domestic heating systems, such as powering a building’s water heater, dishwasher, clothes dryer, etc. And because the energy comes in the form of fuel, it can be stored and used even when the sun isn’t shining. It should even be possible to transport the energy via pipes or trucks.

If all goes as planned — and it seems to be going better than planned so far — researchers estimate that the technology could be available for commercial use within a decade. Given the rapidly worsening climate change crisis, that couldn’t come soon enough.