Akon wants to Run For President Against Donald Trump 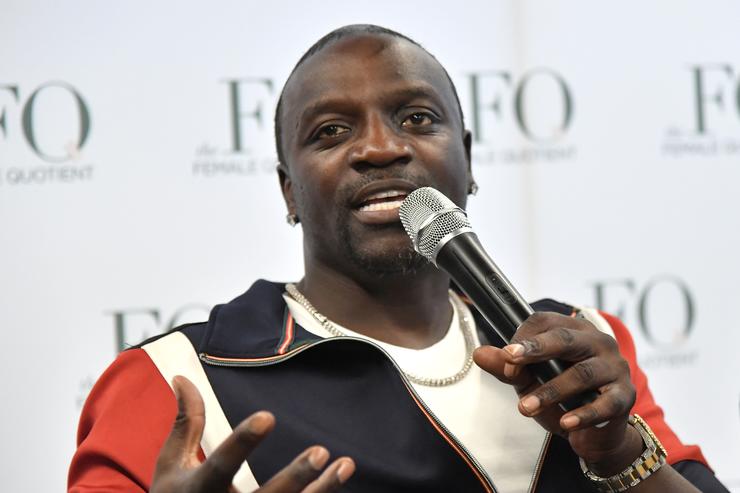 Akon has always been a successful businessman. After all, this is the man who initially discovered Lady Gaga. He’s also ventured into the cryptocurrency craze, launching Akoin this year.

It seems as though the musician has bigger things in mind as he wants to be one of the most powerful people in the world. He’s done discovering some of the most talented artists on the planet. Cryptocurrency can take a backseat. Akon has his eyes set on becoming the President of the United States.

In the last few years, Akon has shifted his focus to bettering the world, doing most of his work in Africa. He seems poised to rule stateside as he’s eyeing a potential run for the 2020 presidency.

He spoke with Newsweek about facing off against Donald Trump, saying, “I’ve been thinking about running for 2020 very seriously.

But I didn’t want to just do it because I feel like I want to continue doing what I’m doing and hope that builds me enough momentum [for people] to say, ‘You know what, if you run we’ll support you.’”

He has said that Donald Trump’s stance on a lot of things has him concerned about the future of the country. “I feel a lot more unsafe,” he said. “I feel unempowered. Honestly, I feel it’s gonna be a fight. I feel like I should be always prepared for the unexpected. I feel very uncomfortable.”

Would you be down with Akon as the President of the United States? It would certainly take some adjusting but we had to do the same for Trump, so… 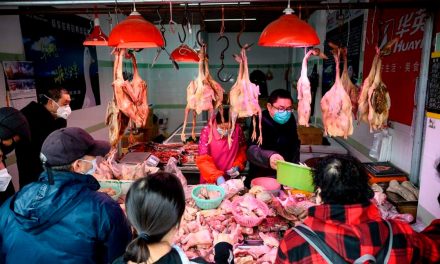