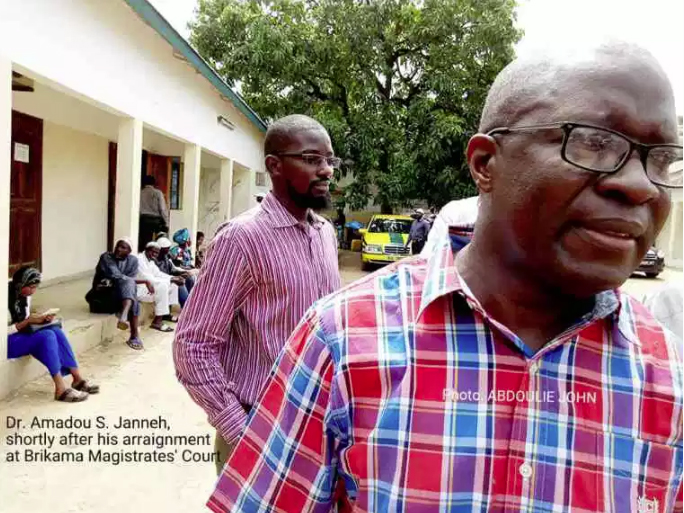 Police prosecutors on Wednesday have pressed charges against Gunjur’s environmental activist Dr. Amadou Scattred Janneh in what many have described as another episode of the Golden Lead saga. He is facing two counts of criminal trespass and punishment for malicious injury.

Today’s hearing at Brikama Magistrates’ Court came 24 hours after the renowned Gambian activist fell into Police net before being released on bail.

When the case was called for hearing, Dr. Janneh entered a no-guilty plea as Principal Magistrate Omar Cham reads the charges filed against him.

In 2017, troubles erupted in Gunjur over a waste pipe belonging to Golden Lead, a Chinese fishing company operating in the area. Activists accused the fish meal factory of discharging non-treated waste water into the sea, posing a real threat to people livilihood and the environment. As the situation gets exacerbated, the country’s environment body filed a complaint against demanding the removal of the pipe. The matter was subsequently settled out of court. However, when Golden Lead failed to comply with the agreement, Dr.Janneh spearheaded a protest that led to the decision to unearth the pipes.

Police prosecutor Sgt Jarju further applied for the case to be adjourned till October 17 2018. Presiding Magistrate Cham ruled in favour of the prosecution.

His lawyer, Lamin J. Darboe, made no objection about the move taken by the prosecution to defer the case.

The court granted bail to Dr. Janneh to the tune of D400, 000 with two Gambian sureties. He was also asked to surrender his ID document. 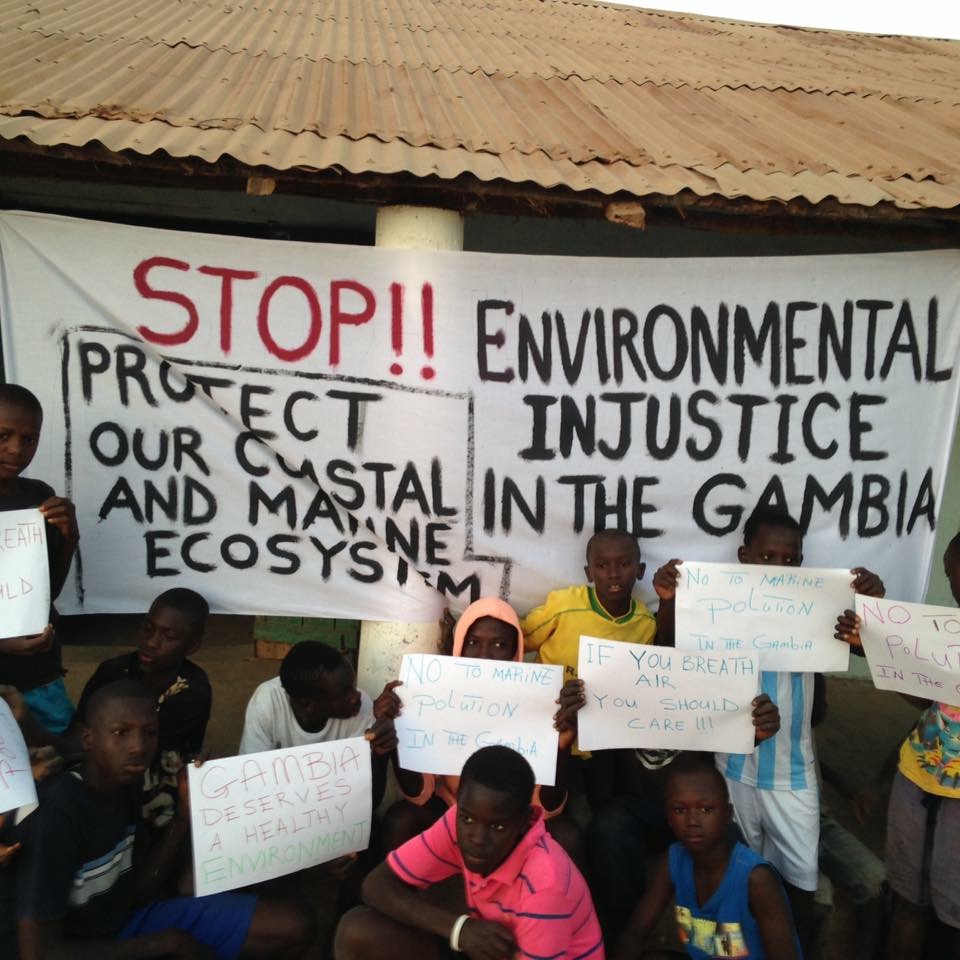