The video clip shows a whale shark being hung on the side of a fishing boat in the Andaman sea. The fishing boat crew were helping to sort out ropes from the dead whale shark.

And so our first casualty off Phuket, a whale shark was murdered by ‘drag net’ fishing boat ? PLEASE SHARE this tragedy to put pressure in Thai Fishing regulation to ban this destructive practice!

One of an admin of ‘Go-Eco Phuket’ facebook group says, “The incident happened between Koh Racha and Flower Island in Thailand about 3pm yesterday while a diving boat with divers was heading back to Phuket.”

“We believed that the whale shark had been hung up for at least two hours as we can see by its dried skin. The whale shark didn’t respond.”

“Divers on the diving boat cried after seeing a small baby whale shark coming out from the mother whale shark into the sea while a fishing boat crew was cutting the rope to release the mother.”

“This is a huge loss of the sea. The mother whale shark and the unborn baby whale shark died. The fishing boat left the scene. We have already reported the story to relevant offices.”

Marine activist Dr Thon Thamrongnawasawata, an official advisor for the Department of Marine and Coastal Resources (DMCR) and also the Deputy Dean of the Faculty of Fishery at Kasetsart University in Bangkok, posted on his personal facebook. 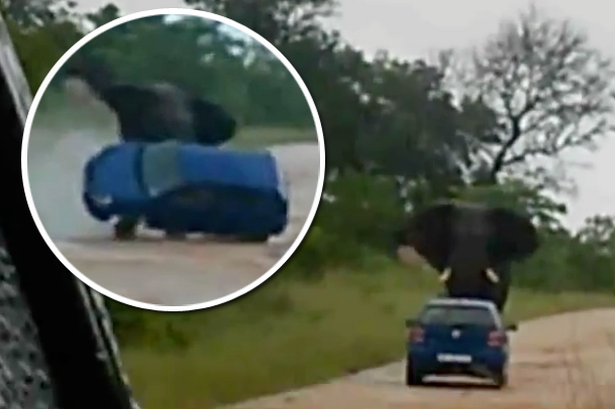