China is stealing fish in and is selling it back to Africans in their own waters. Canvas broadcasted a new shocking documentary about overfishing in West Africa that will make you cry. The British-Afghan reporter Nelufar Hedayat sails with Sea Sheperd activists.

You will see in the documentary, Nelufar is totally surprised and very emotional about how incredibly fast the Chinese are taking over the complete fishing sector in Africa. Many people are about to go hungry because of this massive uncontrolled overfishing. China is right now the biggest threat to food security in Africa.

This documentary is online available until the 9th of February 2019. To watch it, the website is asking you to login by Facebook.

Local fishermen in Ghana, and other counties in the gulf, or barely catching any fish anymore while Chinese trawlers further up sea are catching the last schools of Saiko fish. This fish is sold to the African canoes at sea in the middle of night. This footage can be seen in the documentary.

‘African fishermen are not catching saiko fish anymore, but buying their fish from the Chinese ships in African waters’

In the documentary ‘Zwarte Vis’ you will see footage of Chinese ships selling frozen blocks of saiko fish to Ghanese fishermen for 50 euro per frozen block.

China is the biggest threat to food security in Africa

And then there is the by-catch: the fish or species that are in the nets, but that the fishermen can not use. They are thrown overboard again while local fishermen live in poverty ashore.

This documentary deserves an award. The tears were rolling over our faces when we watched this. China is literally squeezing Africa, its people and its wildlife. It makes you realize how important organizations as Sea Shepherd are to the worlds oceans. Africa: The Dirty Story Behind The Donkey Slaughter For Chinese Medicine 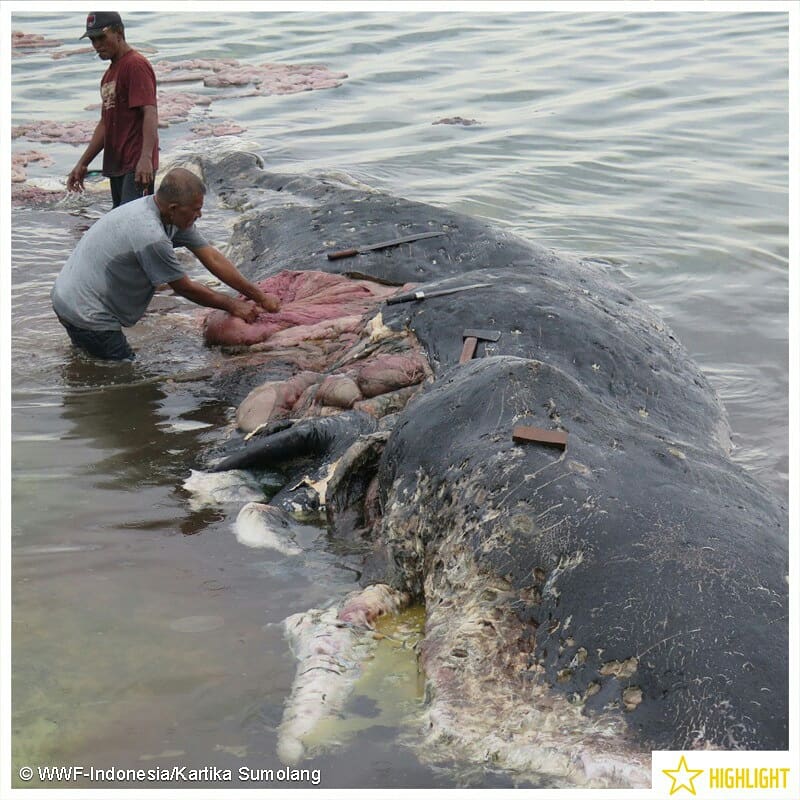