The Chinese Paddlefish, Which Lived for 200 Million Years, Is Now Extinct New research concludes the freshwater species likely disappeared between 2005 and 2010 due to human activity.

China’s Yangtze River, the world’s third longest river, is home to 378 known species of fish. But the Chinese paddlefish, once a common freshwater fish in the region, is no longer a member of this vast ecosystem.

After over a decade of searching, researchers say the species completely disappeared between 2005 and 2010, with the last confirmed sighting in 2003.

According to a recent study in the journal Science of the Total Environment led by Hui Zhang of the Chinese Academy of Fishery Sciences in Wuhan, China, overfishing and dam construction drove the roughly 200-million-year-old animals to extinction.

“It’s very sad,” Zeb Hogan, a fish biologist at the University of Nevada, Reno, tells Douglas Main of National Geographic. “It’s a definitive loss of a very unique and extraordinary animal, with no hope of recovery.”

The Chinese paddlefish (Psephurus gladius), also known as the Chinese swordfish and sometimes called the “panda of the Yangtze,” was one of the world’s largest freshwater fish species.

It could grow as long as 23 feet (7 meters) and weigh up to 992 pounds (450 kilograms), Eric Cheung reports for CNN. Only a few freshwater fish can grow bigger, such as the Mekong giant catfish, sturgeon and alligator gar.

While hunting, the silver-colored Chinese paddlefish used their long snouts to sense electrical activity and find their prey, Main reports. The ancient fish species survived the mass extinction that killed off the dinosaurs and many marine reptiles such as the plesiosaurs.

They have lived since the Lower Jurassic period, reports Cheung, but remained largely unchanged over their 200-million-year existence. Settling in the waters of the Yangtze River, the large paddlefish eventually faced their biggest threat and the cause of their extinction: humans.

While the Chinese paddlefish was listed as a nationally protected animal in the 1980s, overfishing in the 1970s took a toll on the creature’s population. National Geographic reports that an average of 25 tons of paddlefish were harvested each year that decade.

In 1981, the construction of the Gezhouba Dam split the paddlefish population in two, which disrupted migration patterns and prevented breeding upstream. The disruption caused the paddlefish to become functionally extinct, meaning the species lacked numbers to meaningfully reproduce, by 1993, reports Stephanie Pappas in Live Science.

But the freshwater species was not gone for good. Zhang and colleagues suggest that although few paddlefish were seen after 1995, they didn’t completely disappear until between 2005 and 2010.

Qiwei Wei, a maritime scholar at the Yangtze River Fisheries Research Institute and co-author of the study, and colleagues last saw a paddlefish in 2003. National Geographic reports that a tracking tag was attached to the accidentally captured paddlefish, only to have it lose signal within hours.

In 2017 and 2018, Zhang and his team set up fishing nets and monitored local fish markets for evidence of the dwindling creature. They found 332 species of fish, but not a single Chinese paddlefish. The team didn’t find another 140 species from the sampled ecosystems either, most of which are considered at risk of extinction.

“This is the first of these very large freshwater fish to go and many are at risk—the concern is that more will go extinct, but the hope is that we can reverse their decline before it’s too late,” Hogan tells National Geographic.

Pappas at Live Science reports that more frequent surveys of the river basin and quicker rescue efforts are just some of the ways to ensure the survival of other endangered Yangtze species.

CNN reports that over 300 zones along the Yangtze River will no longer allow for the capturing and harvesting of native species in an attempt to help the river’s biodiversity bounce back. 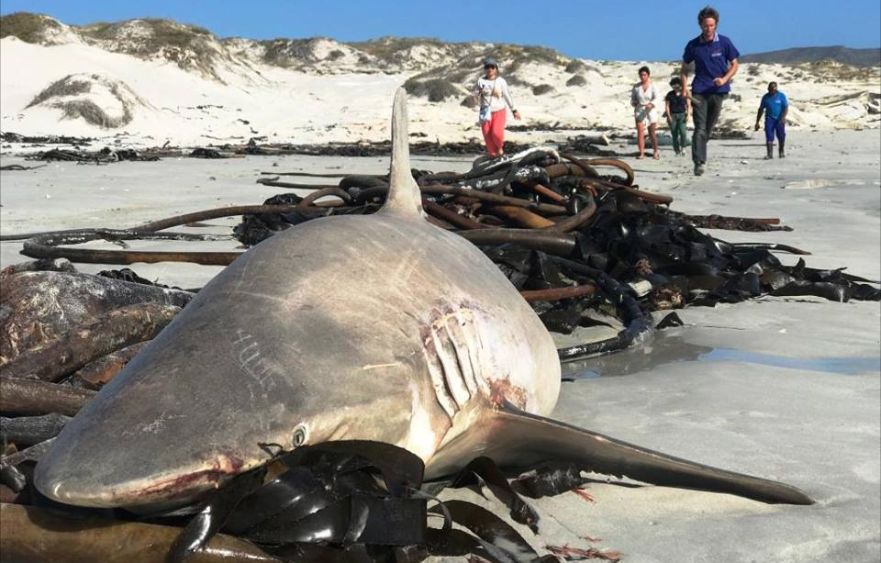 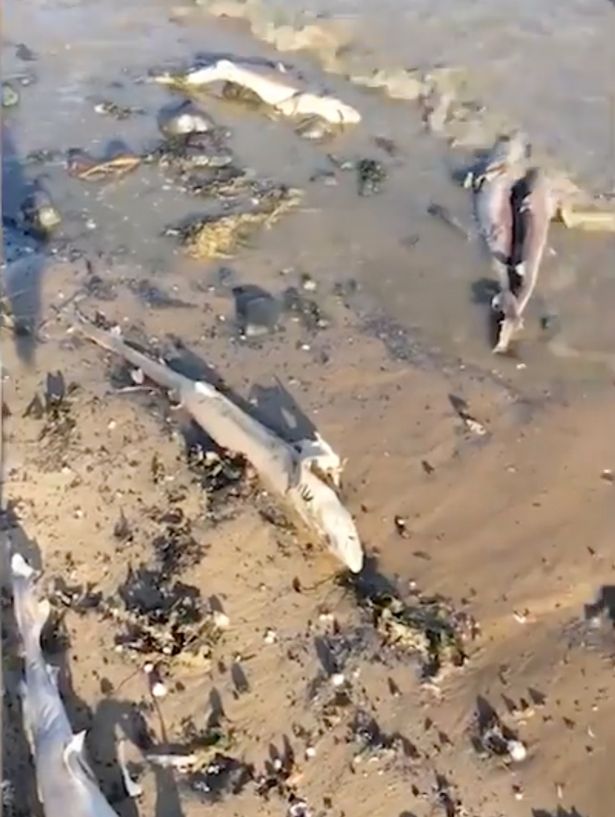 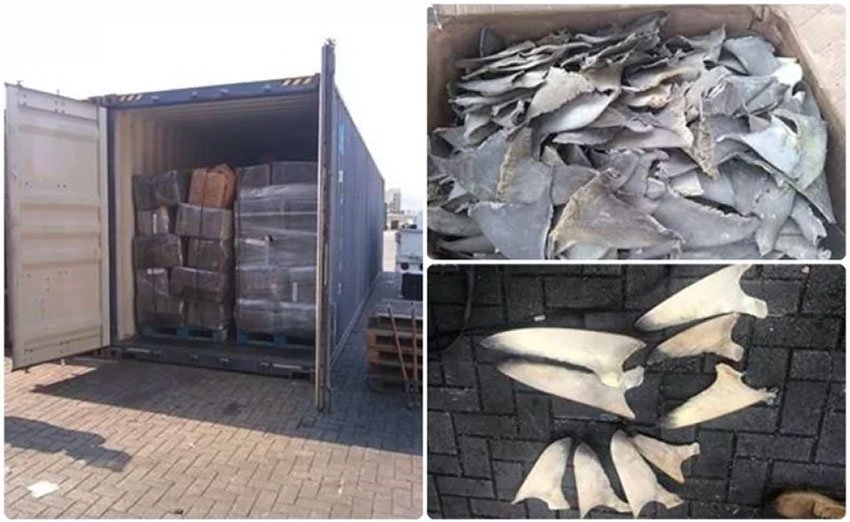