Coca Cola was once again named the world’s largest plastic polluter. For the second year in a row, the nonprofit Break Free From Plastic tagged the Atlanta-based Coke as the biggest producer of plastic waste.

The environmental group had 72,541 volunteers in 51 countries collect plastic waste in September, and 43 percent of what they found were clearly marked consumer brands, the Guardian reported.

Coca Cola was number one, with almost 12,000 Coca Cola products found in 37 countries across the world. Nestlé and Pepsico followed.

While Coca-Cola was the top source in Africa and Europe, in the US, Nestle was the biggest producer of plastic pollution. Solo Cup Company and Starbucks were Nos. 2 and 3.

In Europe, Heineken was the third-largest plastic polluter.

“Any time our packaging ends up in our oceans – or anywhere that it doesn’t belong – is unacceptable to us,” Coca Cola said in a statement to the Intercept.

“In partnership with others, we are working to address this critical global issue, both to help turn off the tap in terms of plastic waste entering our oceans and to help clean up the existing pollution.” 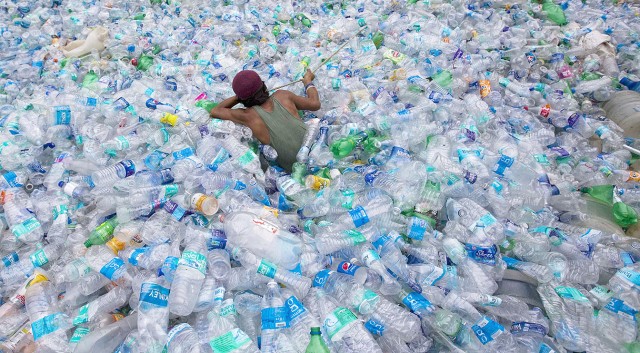 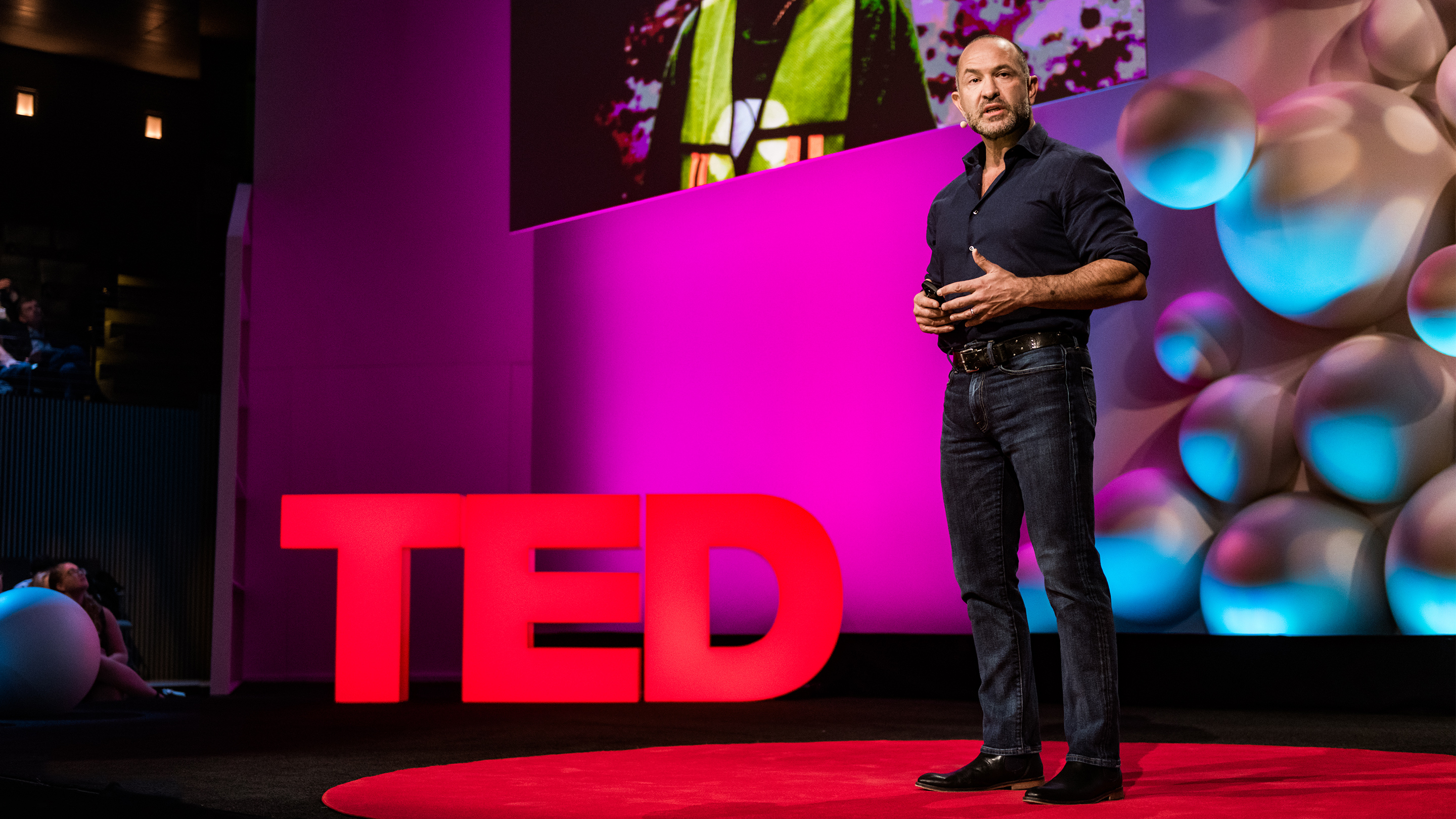