Marine experts in Norway believe they have stumbled upon a white whale that was trained by the Russian navy as part of a programme to use underwater mammals as a special ops force.

Fishermen in waters near the small Norwegian fishing village of Inga reported last week that a white beluga whale wearing a strange harness had begun to harass their fishing boats.

“We were going to put out nets when we saw a whale swimming between the boats,” fisherman Joar Hesten told Norwegian broadcaster NRK. “It came over to us, and as it approached, we saw that it had some sort of harness on it.”

The strange behaviour of the whale, which was actively seeking out the vessels and trying to pull straps and ropes from the sides of the boats, as well as the fact it was wearing a tight harness which seemed to be for a camera or weapon, raised suspicions among marine experts that the animal had been given military-grade training by neighbouring Russia.

Inside the harness, which has now been removed from the whale, were the words “Equipment of St. Petersburg”.

The fisherman said the whale was very tame and seemed used to human beings.

“If this whale comes from Russia – and there is great reason to believe it – then it is not Russian scientists, but rather the navy that has done this,” said Martin Biuw of the Institute of Marine Research in Norway.

Audun Rikardsen, professor at the department of arctic and marine biology at the Arctic University of Norway (UiT), told NRK: “We know that in Russia they have had domestic whales in captivity and also that some of these have apparently been released.

Then they often seek out boats.” He said he had contacted Russian researchers who said the harnessed whale had nothing to do with them. “They tell me that most likely is the Russian navy in Murmansk,” said Rikardsen.

This mammal programme closed in the 1990s. However, a 2017 report by TV Zvezda, a station owned by the defence ministry, revealed that the Russian navy has again been training beluga whales, seals and bottlenose dolphins for military purposes in polar waters.

In the past three years, president Vladimir Putin has reopened three former Soviet military bases along its vast Arctic coastline.

The recent research and training was done by Murmansk Sea Biology Research Institute in northern Russia on behalf of the navy to see if beluga whales could be used to “guard entrances to naval bases’” in arctic regions, “assist deepwater divers and if necessary kill any strangers who enter their territory”.

Dolphins and seals meanwhile were trained to carry tools for divers and detect torpedoes, mines, and other ammunition which has sunk to depths of up to 120 metres.

Government public records records show that the defence ministry purchased five bottle-nosed dolphins, aged between three and five, from Moscow’s Utrish Dolphinarium in 2016 at a cost of £18,000.

During their research the Murmansk sea biology research institute concluded dolphins and seals were much more suited to the training and arctic climates than the beluga whales.

The whales were deemed too sensitive to the cold and did not have the same “high professionalism” of seals, which had a far better memory for remembering oral commands.

Find more information about the harnessing of dolphins and beluga’s. 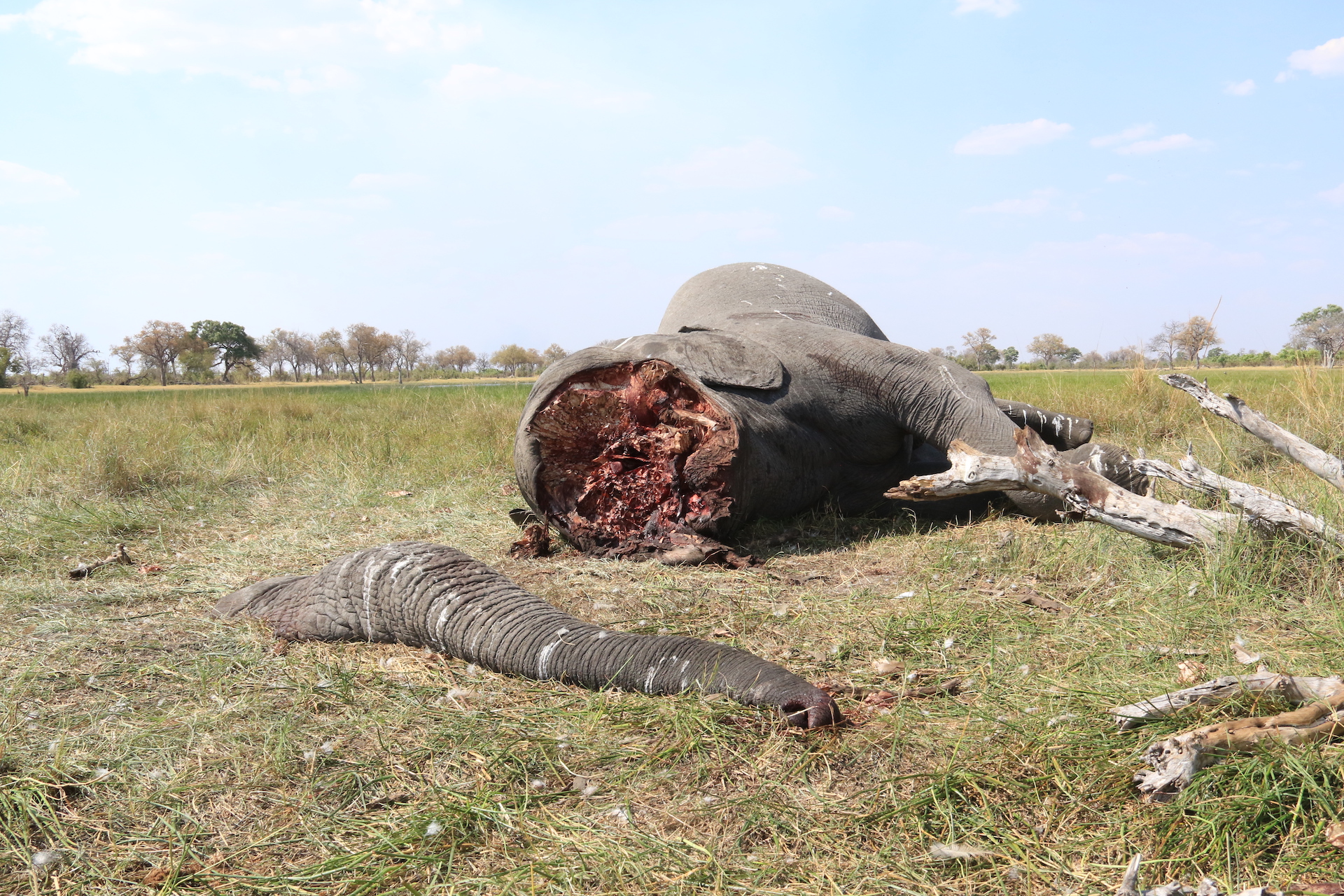