We’re drowning in plastic bottles. New statistics released by The Guardian reveal that humans purchase one million plastic bottles every minute. And that adds up to nearly 500 billion bottles a year.

While it’s true many of these bottles can be recycled, it’s becoming harder to keep up with the sheer volume of trash that needs recycling, and a great deal of it ends up polluting our oceans.

In 2016 humans bought over 480 billion plastic water bottles. But that’s only the beginning of the bad news. Less than half of those 480 billion bottles were collected for recycling. And a mere seven percent of those found a second life as new bottles.

What happened to the rest? You guessed it: they’re littering our oceans and landfills. And estimates from Euromonitor International indicate their use will only increase, to 583.5 billion by 2021.

Surfers Against Sewage chief executive Hugo Tagholm told The Guardian, “The plastic pollution crisis rivals the threat of climate change. Current science shows that plastics cannot be usefully assimilated into the food chain. Where they are ingested they carry toxins that work their way on to our dinner plates.”

Want to know more about plastic in our oceans? Check this documentary:

Plastic is already showing up in our food, according to recent studies. Scientists at Belgium’s Ghent University found people who eat seafood unwittingly consume 11,000 tiny plastic pieces yearly. Researchers at Plymouth University in England discovered plastic in one third of fish caught in the United Kingdom.

According to The Guardian, plastic was first popularized in the 1940’s – but much of the material manufactured then is still around today because plastic takes hundreds of years at best to break down.

These bottles could be comprised of 100 percent recycled plastic, but many brands haven’t made the switch because they prefer the shiny look of traditional plastic. And many companies have fought against a tax on single-use bottles.

But a similar tax on plastic bags has been quite successful: England’s five pound plastic bag tax has resulted in usage of the polluting bags plummeting by 85 percent.

Images via Wikimedia Commons and Emilian Robert Vicol on Flickr 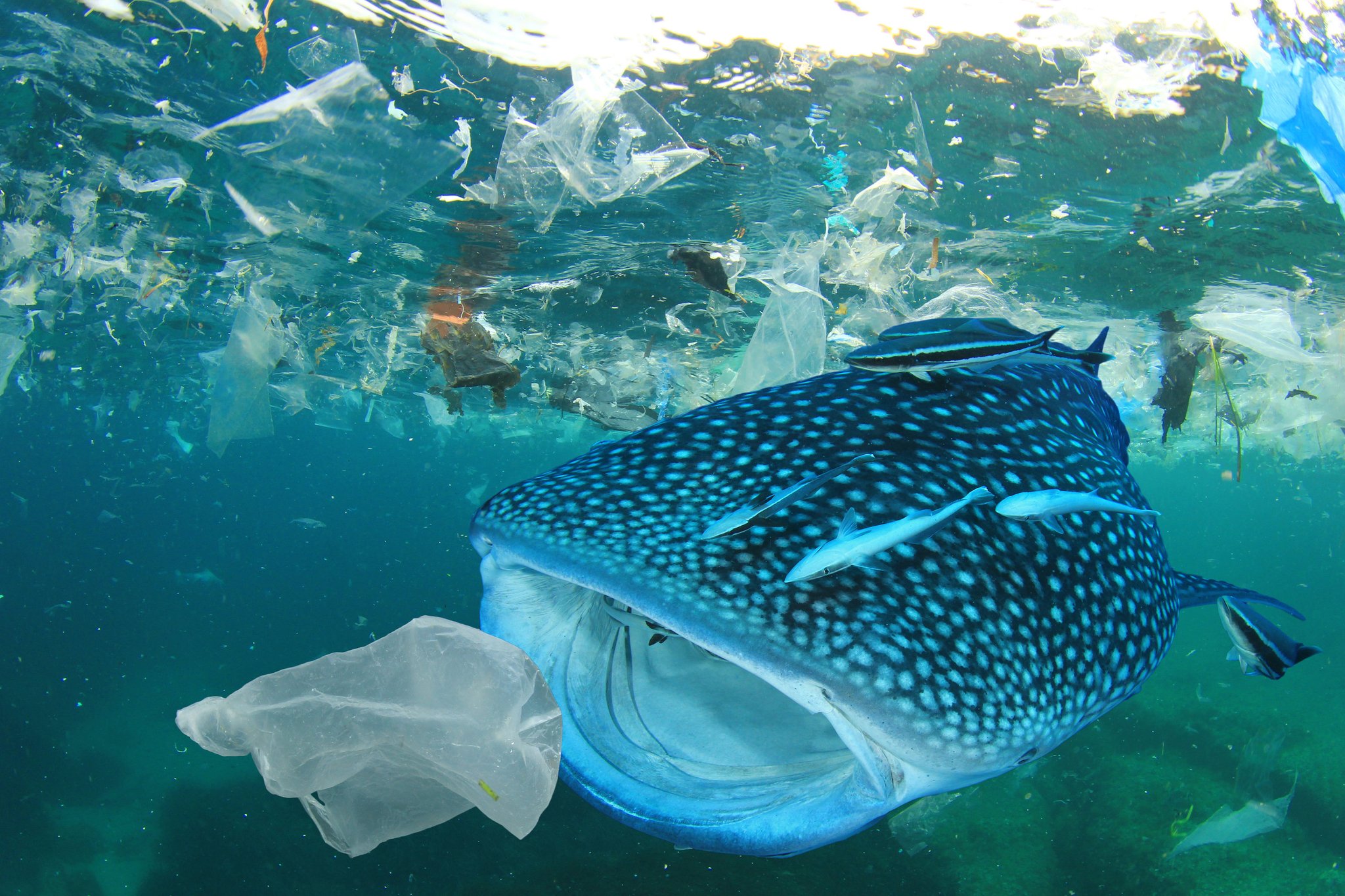 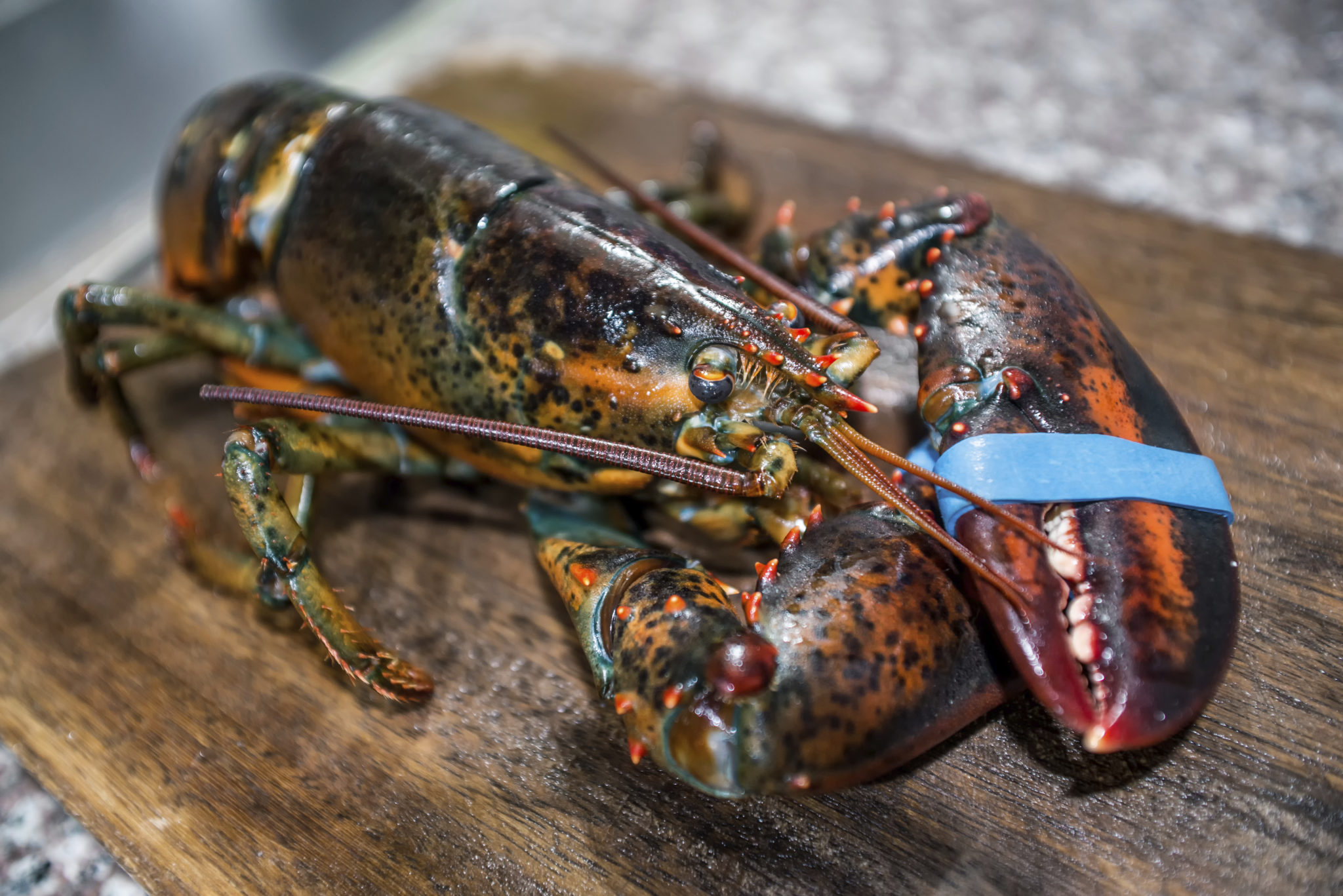 Plastic found inside lobster being prepared for meal in Edinburgh